Berlin: The Huawei Telecommunications equipment company launched its new devices at IFA 2016. The company introduced two new smartphones under the same series of Nova. As per the sources, we provided the specifications of Nova smartphones. 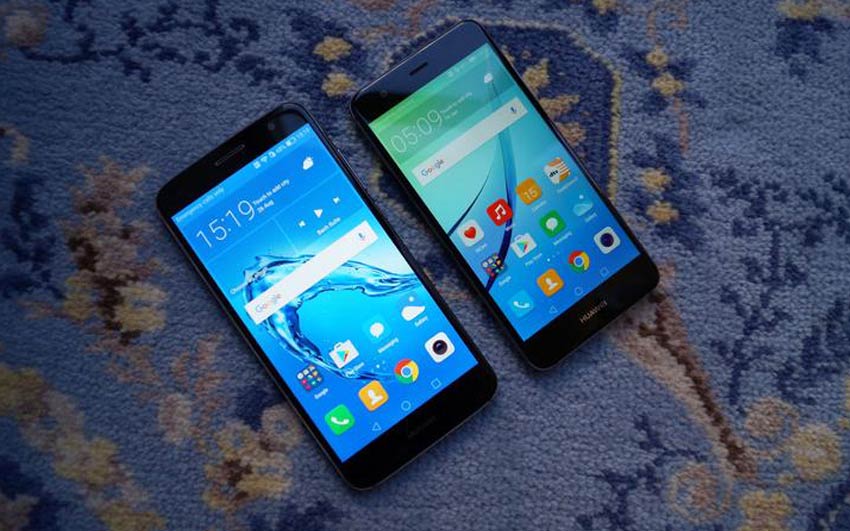 The CEO of Huawei Consumer business Group, Richard Yu said “Huawei recognises that dynamic consumers demand a device that keeps up with their fast-paced lifestyle. Designed to bring new experiences to life with its incredible performance, stylish design and advanced camera features, the Huawei nova and Huawei nova plus devices are the perfect fit for a generation that lives their life on a smartphone.”

Both of the new Huawei devices had equivalent specifications as it has the 5-inch curved surface screen display. The pairs had the processor of Snapdragon 625 with 3GB of RAM. Both of them had the power of 3D fingerprint sensors. Nova and Nova Plus has designed with the 32GB of ROM. The Lenovo has also launched two new devices as Lenovo A Plus and Lenovo P2 in IFA 2016.

The Nova and Nova Plus will available in three colors such as Prestige Gold, Mystic Silver and Titanium Grey.

The company groomed its smartphone camera feature by this two new devices. The Huawei Nova has designed with 12MP of rear camera and the Nova Plus has made with 16MP of the rear camera. Both of them had the fast auto-focusing feature with the quick snapping facility. 8MP of the front-facing camera is there on both smartphones.

Additionally, the smartphone had the built-in photo make up filters by using the Beauty Makeup 2.0 and Beautiful Skin 3.0 are cosmetic effects. It is new trail by Huawei after the P9 smartphone in India. The Nova has a 3020 mAh battery, and the Nova Plus has a 3340 mAh battery.