IFA 2016 Lenovo A Plus and Lenovo P2 Smartphones Launched 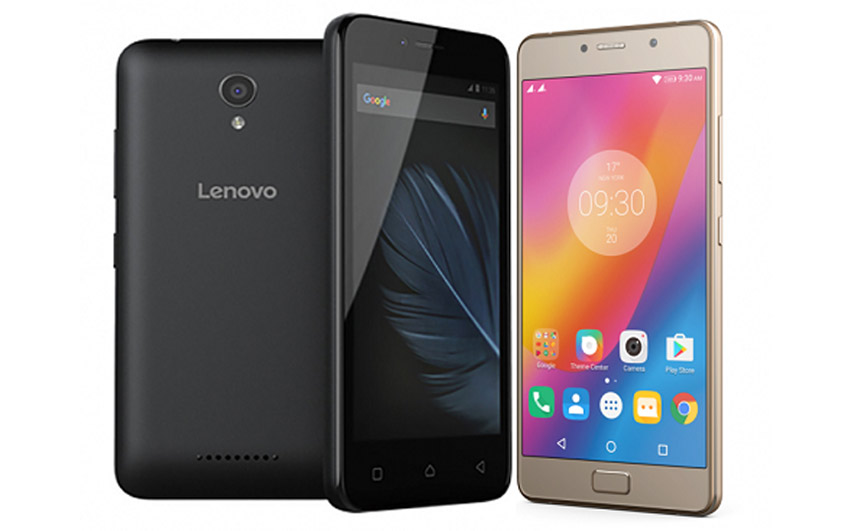 The Above picture shows the model of these two new smartphones. Lenovo A Plus on Left-side (Black color) and the Lenovo P2 on Right side. One of the smartphones will available on stores from this month onwards. It is Lenovo A Plus. The another one will open for sale from November 2016.

Lenovo A Plus and Lenovo P2 Price

Lenovo A Plus Specifications

The Levono A Plus runs with the capable of 1GB of RAM along the processor of 1.3GHz MediaTek MT6580. You can focus your rear camera for 5 megapixel and 2 megapixel of selfie camera. Also, it is supported with the 4G VoLTE, so you can use your 4G SIM card with this phone. The photo that you have taken from this phone will display on 4.5-inch FWVGA screen with the resolution of 480×854 pixels. The battery power of this phone is 2000mAh and it has the 8GB of built-in memory storage. You can expand it up to 32GB with the help of microSD card.

As per the price of this smartphone, it has been built based on that worth. Yup..! The phone has made with the power of the 5100mAh battery. The phone compacted with the 13 megapixel of rear camera and 5 megapixel of the front-facing camera. You can watch Videos on 5-inch full-HD display with a 1080×1920 pixels resolution. It comes with the processor of Snapdragon 625 with 3GB of RAM. You can store your memory up to 32GB of built-in memory. And you can expand it via microSD card up to 64GB. Marshmallow 6.0 is the operating System of Lenovo P2. It supported connecting features such as Wi-Fi, GPS, Bluetooth, FM, 3G and 4G.

Lenovo A Plus and Lenovo P2 Key features: