Ilayathalapathi Vijay will act with three lead actress: According to the big buzz in the Kollywood surrounding at this end of the year is Vijay 61 had three lead actress. The Theri director Atlee is confirmed for Vijay’s next film on November 17 by the production company of Sri Thenandal Films. The video announcement has declared on official twitter account of the production company. The unofficial reports are saying that Kajal Aggarwal and Samantha are there in the lead as per the script of Atlee’s Vijay 61. While Jyothika is added in the important role on Vijay’s 61st film. 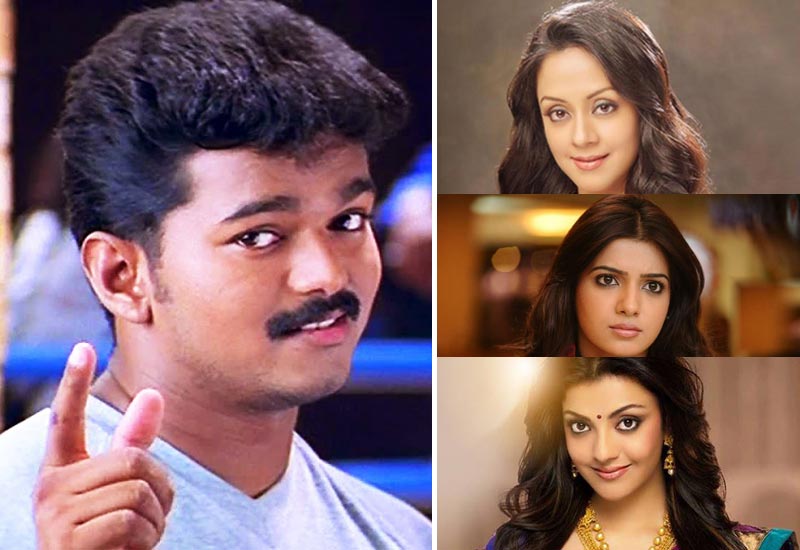 Jyothika made her comeback with her 36 Vayathinile after a long break after her marriage. She is busy with the film Magalir Mattum as currently. The film is directing by the Kuttram Kadithal fame director Bramma. The Sri Thenandal Films producing Atlee’s directional Vijay 61 cast and crew will be announced officially as soon.