All the Tamil Nadu people were mourned for the death of the most popular politician, J Jayalalithaa. Also, the Tamil Nadu Cricket Association has requested the players of India and England to wear black arm bands in the fifth Test as a mark of respect. 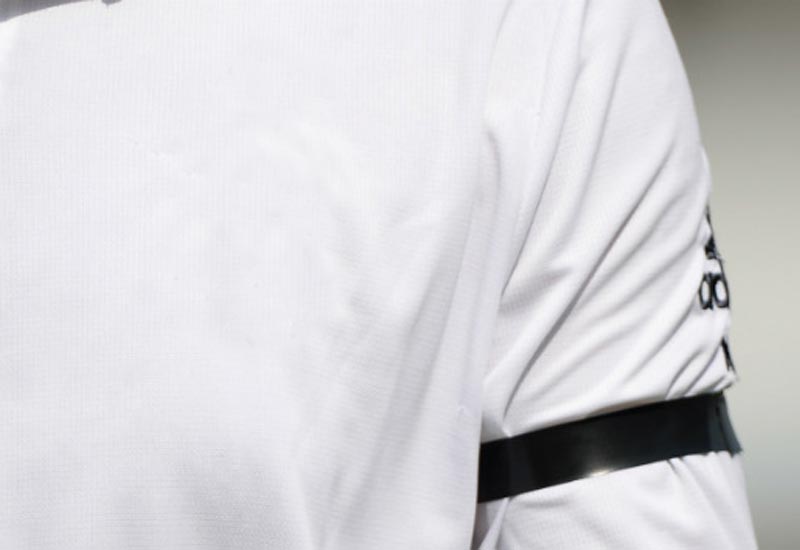 According to the report of Press Trust of India, the senior TNCA official said that “We have requested both England and India teams to wear black armbands as a mark of respect for the departed soul of our former CM.”

India have won their series of this five-match test series by 3-0. The fifth and final test match is going to conduct on this Friday. The team India didn’t stop their net practice and it shows that the team needs bang win as 4-0. Check the India vs England fifth test squads here and other updates.