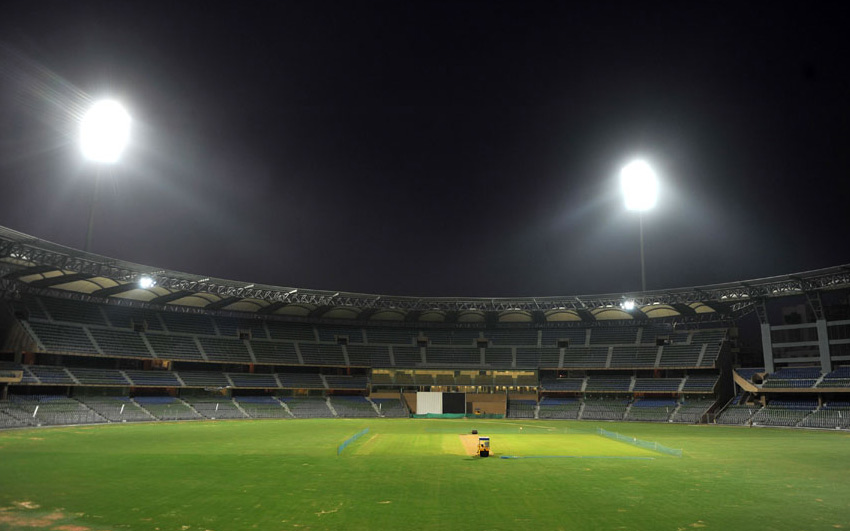 The sources said, “We have decided to keep the ticket rates cheaper as compared to the rates we had maintained during the Tendulkar Test match,” and also heard this source as “They would be given snacks and lunch like we had done three years ago. We expect mostly visiting fans to buy them although Indians can also pick them up.”

The Sunil Gavaskar East Stand (Upper level) has charged Rs. 300 and Rs. 1000 on the India-West Indies Match three years ago. Now, it will charge only Rs. 150 for daily entry and Rs. 500 for all the five days.

The other stands of the Wankhede Stadium had also dropped the ticket rate as lower here before. The other stands such as Sachin Tendulkar stand, Garware Club House, Vithal Divecha and Vijay Merchant.

The Sachin Tendulkar stand enclosed with the hospitality and it is located in the northern part of Stadium. This stand costing Rs 10,000 for Season of all the five days.

The Rs 5 lakh and Rs 6.7 lakh are the costliest tickets in the stadium and it is available only for the 15 to 20 seats in the corporate box at the Wankhede Stadium. This seat has sold for the Rs. 5 lakh and Rs. 7 lakh in the Sachin’s final test in 2013. 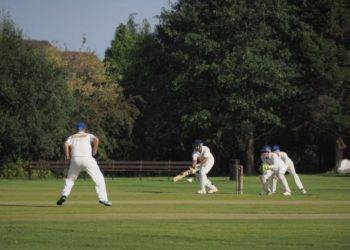