India Squad: India has two wins out of three test matches and the team going to play the third match on October 8, 2016. After that, India and New Zeland will play their One Day International matches from October 16 to October 26. So, the new committee announced the 15 members India Squad for the ODI series against the New Zealand. Ravichandran Ashwin, who will not play in the upcoming ODI series. Instead of him, a new off-spinner has been selected for the India team, Jayant Yadav. 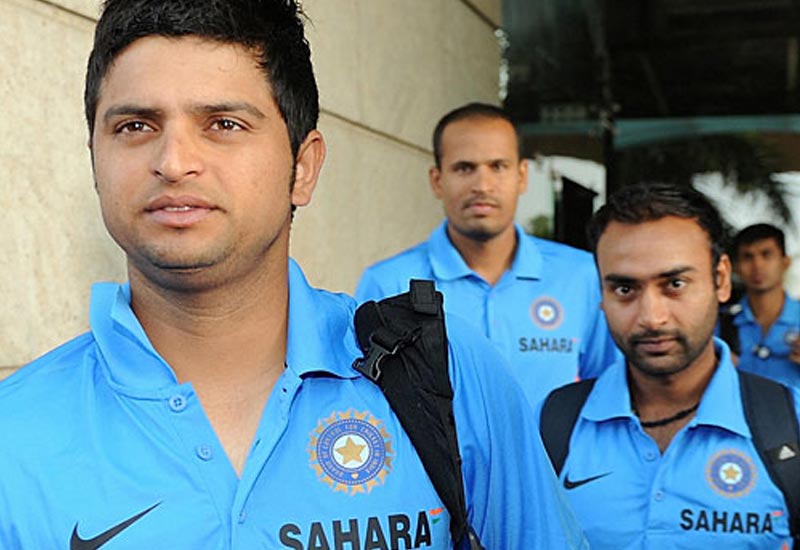 MSK Prasad, the new chairman of Indian team selector announced the new ODI India team for the upcoming match against with New Zealand. After the interval, India’s starting line-up man Raina will back to the team to play against New Zealand on October 16 after the rest for Zimbabwe ODI. The leg-spinner Amit Mishra has also selected for the India squad. And the team also consisted of the good numbers as Medium pacer Jasprit Bumrah, batsman Mandeep Singh, and Kedar Jadhav. All these line-ups will need to prove their quality to stand with India team squad on upcoming scheduled matches.

MSK Prasad: Mandeep has played well in his brief chances with India in Zimbabwe and did exceptionally well as the opener for India A in Australia, where I was present. He did well against players with international experience such as Kane Richardson and Marcus Stoinis. Suresh Raina has been picked because he offers a good bowling option and with several youngsters in the team he offers experience. I was also very impressed by Hardik Pandya, who did excellently in all formats in Australia.