This is second One Day International match between India vs Australia on 21st September 2017, Thursday. With the help of Indian bowlers, they won their first ODI by 26 runs in Chennai. Hardik Pandiya proved himself again as he is an all-rounder. He scored 83 runs in 66 balls by smashing five sixes and five fours. Also, the other middle lineups of the team helped a lot for India’s first win out of 5 ODI series. Kedar Jadhav, MS Dhoni, and Bhuvneshwar Kumar are there in the scorecard with their decent marks. At the same time, Yuzvendra Chahal and others in the bowling department have moved with their way and caught the match. Except for Kuldeep Yadav and Pandya’s economic rate, all others have scored below 6.25.

Due to the rain, DLS method had used and India played only 21 overs. In that, Glenn Maxwell scored (39) high than others in their team by having four sixes and three fours in 18 balls. Till the end of the match, James Faulkner tried his best and reached 32 runs in 25 balls. Finally, they lost 9 wickets and scored 137 runs in 21 overs. Nathan Coulter-Nile is the man who played well and stopped the highest run rate from Blue men team. He got three wickets by giving 44 runs in 10 overs, so his economic rate is 4.40. Also, Pat Cummins played well and had the same economic rate as Coulter-Nile. Unfortunately, nature and the batting lineups didn’t perform well. This is the first time that Emu lost their ODI game out of five at Chepauk ground. 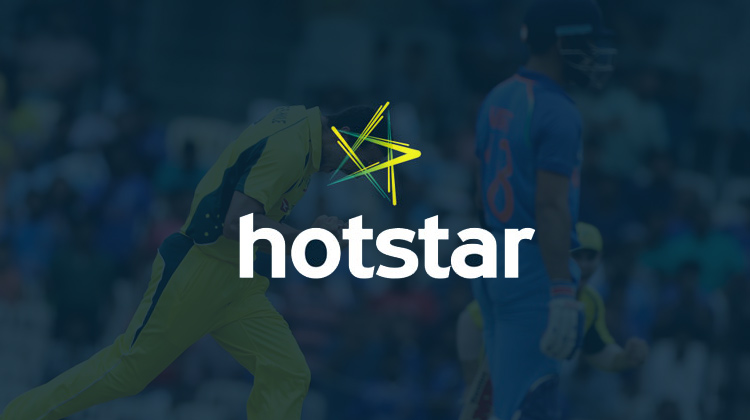 Star Sports and Hotstar are providing the TV and online official live streaming service in India. Fox Sports and its Foxtel are the official live broadcasting TV and online website in Australia. Watch Sky Sports Cricket and its official website to know live updates of this 2nd ODI match, if you are living in the United Kingdom. For all the USA people who all like to watch the ODI cricket live, then switch into Willow TV.

Let know about the interesting facts and preview of India vs Australia 2nd ODI:

The land Down Under island nation is ready to play their second day-night match against to the Bharat cricket team on Thursday (September 21). This match is most important for Steve Smith, because it is Smith’s 100th ODI in his career at the iconic Eden Gardens. Also, this match is former India captain Dhoni’s 300th ODI as playing for India (except World XI games). He had played three International One-day matches as one in World XI lineups.

Both of the team have to improve their top lineups. If India continuous the same as Chennai match, then Aussies should win all other upcoming matches to won the series. Kolkata’s Eden Garden is ready for this match, but it is expected that nature (Rain) will again hit the venue in between 1 pm and 3 pm. So, the game may get a delay.