India vs Australia 3rd T20I Playing XI: Both of the team squads will be faced each other at Hyderabad on Friday (October 13) as its result to be decided the series winner. In the opening Twenty20 match in Ranchi, India won their game by playing 6 overs after a rain. Then, the visitors have defeated the host team in Guwahati by 8 wickets. Now, the third match is here today with the series level of 1-1.

In the first T20I match, the opening batsman Aaron Finch scored 42 as highest in their team by facing 20 balls. He caught out by Kuldeep Yadav’s over. All other Aussies players have out with a single digit score except Aaron Finch (42), Glenn Maxwell and Tim Paine (17). But, the team played well in their second T20I by scoring 122 runs because of their lineups changes. Moises Henriques and Travis Head scored 62 and 48 respectively in a top order. 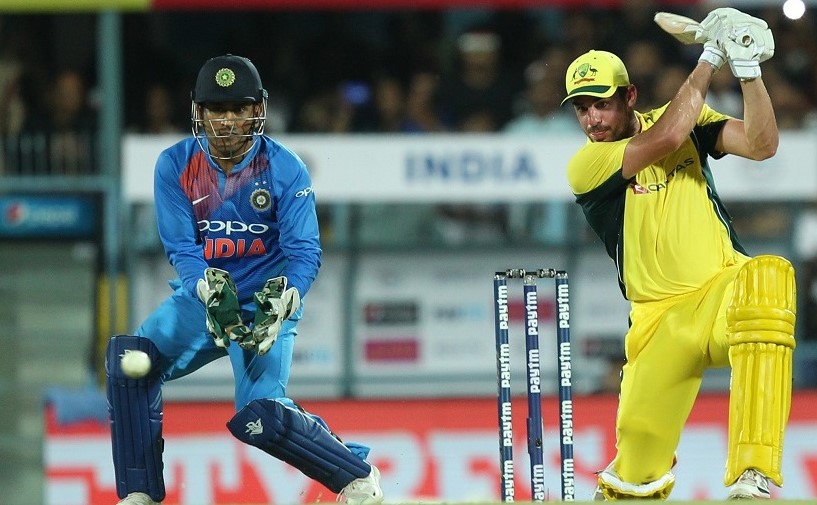 In the 3rd T20I between India vs Australia, the pitch gives the advantage to the batsmen due to the 22-yard strip in the Rajiv Gandhi International Stadium, Hyderabad. In the domestic Indian Premier League, David Warner’s Sunrisers Hyderabad (SRH) home ground is this especially and it will be the first Twenty 20 International at this venue.

According to the report by the department of weather, they predicted that the city will get rain until October 20.

Star Sports and its own online digital website app Hotstar will broadcast this live match on Television and Online in India and surrounding countries. The Australia people can also watch this match live on Fox Sports and its Foxtel. Sky Sports Cricket and Willow TV are the respective official UK and USA TV channels which will be televised India vs Australia 3rd T20I.