Get ready to watch five One Day International matches and three Twenty 20 International matches between India vs Australia from September 17 to October 1, 2017. The first ODI game of the series has scheduled in Chennai at MA Chidambaram Stadium, Chepauk on coming Sunday as day and night match.

Both of the team will come to play this series after their last tour of Sri Lanka and Bangladesh. While India won all the games in three formats series against the nearest island nation and the Australia had 1-1 tied test series over Bangladesh.

All the upcoming five ODI matches will be held at Chennai, Kolkata, Indore, Bangalore, and Nagpur. Then the three T20I matches will be played at three other places as Ranchi, Guwahati, and Hyderabad. 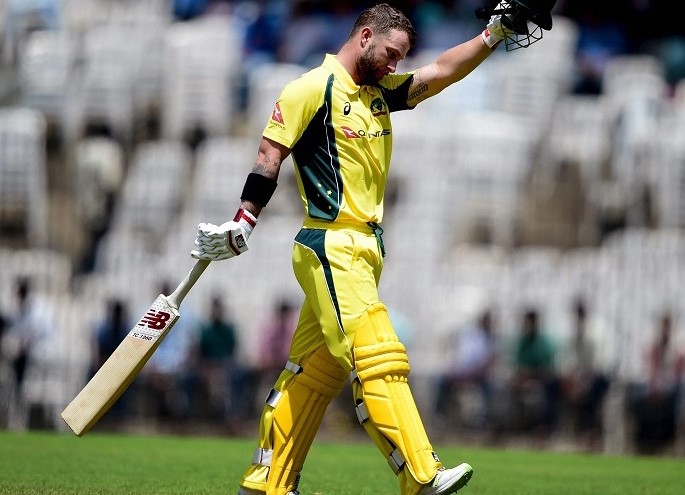 Shikhar Dhawan name has removed from the squad by the BCCI that he needs to his unwell wife. The official note has released by the BCCI on Thursday (September 14). He won the Man of the Series against Sri Lanka in the test match for his highest score as 358 in four innings at 89.50.

Apart from Dhawan, the India cricket team missing theirs as usual key spinners of R Ashwin and Ravindra Jadeja. This is further rest for both of them after Sri Lanka series.

In Australia, they will play without Mitchell Starc against the host India. But, they had challenging team squad to face India in IPL grounds. Smith, Warner, and Maxwell are the key stars of this series. 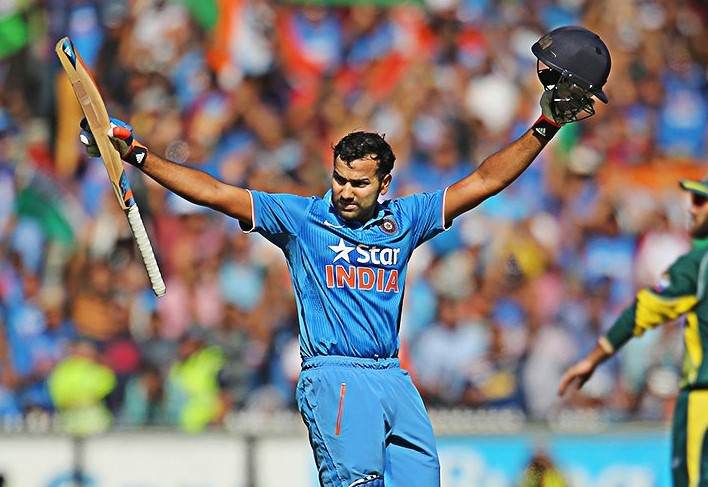