India vs Belgium Final Live Streaming: After winning the semifinal against Australia, India is set to face Belgium tonight. The grand final of Junior Hockey World Cup will begin at 06:00 PM IST in Lucknow. The Junior Hockey team of India has won all their big teams such as England, South Africa, Canada, Spain, and Australia. Also, today’s opponent has won semifinal against Germany. After the long gap of 15 years, the team India has entered into the 11th edition of Junior Hockey Worldcup.

India Won the Hockey Junior World Cup 2016 Final against Belgium as second time since 2001 by the final result score of 2-1. 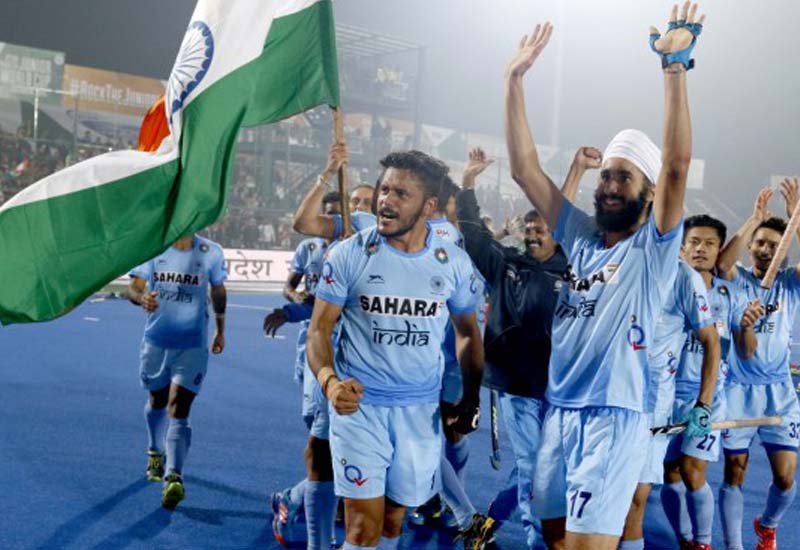 The team India traveled along with the Pool D and Belgium has Played against the team of Pool B. The Belgium have faced their opponents such as Netherlands, Malaysia, and Egypt. When to compare with the opponents of India, it looks lighter. So, today’s game may happen with the interesting facts. Since 2001, India didn’t win the Junior Hockey Worldcup. The team beats Argentina in 2001. And, now the people of India eagerly waiting to hear that the India beats Belgium in the Junior Hockey Worldcup 2016 on December 18. Let’s wait for the result tonight.

The final of the day between Belgium vs India is set to begin at 6:00 PM IST today on Sunday. The people and fans of India can watch the game on Star Sports 4 and Star Sports HD4 and also live on Hotstar. Outside South Asia country people can watch this match as live streaming online on Olympic Channel.