The India football team is facing Cambodia Wednesday on March 22 and it is the first international game in 2017. The Gurpreet Singh Sandhu and the Sunil Chhetri led the India national football team ahead of the AFC Asian Cup 2019 qualifiers which starting from March 28.

So, the game against Cambodia is a perfect warm-up game. The first game of India on AFC Asian Cup 2019 against Myanmar on next Tuesday. As per the fixture of the tournament, the India Football team will clash against the swords of Kyrgyzstan and Macau.

According to the head matches between India and Cambodia, the India Football team had three wins out of four play with the 14 goals. However, the Cambodia have won only one game with three goals in four matches. 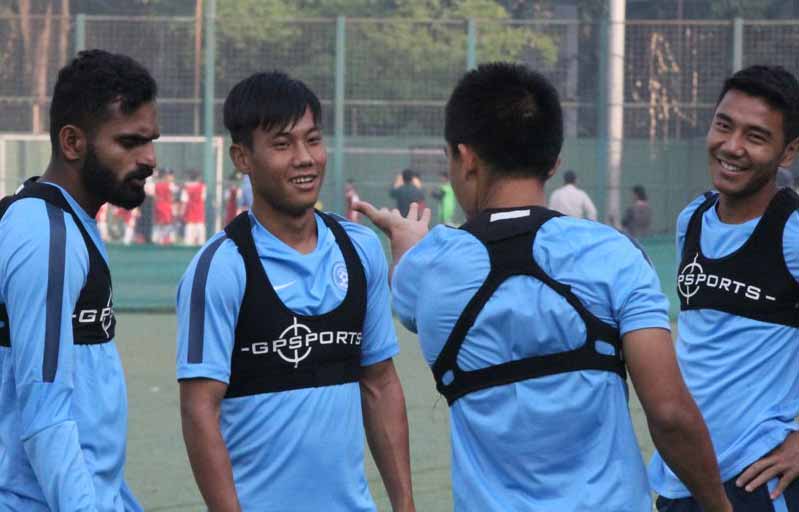 But now, the team India facing hard assignments against Cambodia due to the artificial turf in Phnom Penh.

The British coach opined “We will be playing on an artificial turf. We would have preferred to play on grass. But we need to adjust. It is a very important match for us ahead of the crucial match against Myanmar in the AFC Cup Qualifiers.”

The Cambodia football team enter the match at the back of a 7-2 thrashing at the hands of Saudia Arabia in January 2017. Meanwhile, the Leonardo Vitorino of Brazil was appointed the head coach of the Cambodia national football side in this month.

Live coverage: No Live Streaming on Online and also, there is no Live TV broadcasting of India vs Cambodia. But, the fans of India Football team can get the Live Updates on AIFF Twitter.