India vs England 1st Test: The five test match series between India vs England will be held at India from November to December. The England team will back to their home after the fifth Test match for the Christmas. Get the India Team News and England Team News along with the Live TV listing, Time and Venue. Also, get New Updates of England Tour of India 2016-17. 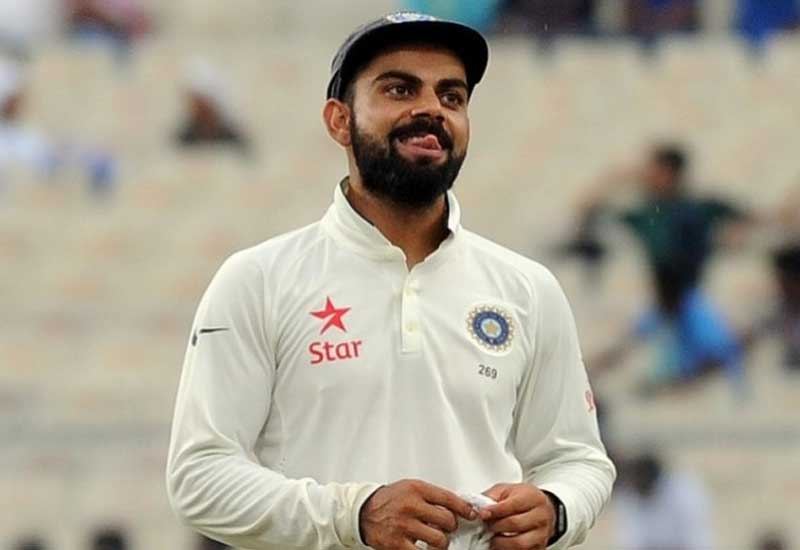 India Team News: India’s first test against England will play with the line-ups of Cheteshwar Pujara, Virat Kohli and Ajinkya Rahane in the positions of 3, 4 and 5. The 6th position is in doubt due to the Rohit Sharma’s absent in this match. The India Test captain Kohli and the India Team coach Anil Kumble will decide the man who got the opportunity to play at this position on first test match.

KL Rahul and Shikhar Dhawan are not recovered from the injuries of hamstring and thumb respectively. Karun Nair and Hardik Pandya are there to fill the gap of India’s 6th position against England on first test match. Also, the team India will play this match with the extra spinners as Amit Mishra and Jayant Yadav. So, the India team may play with the five bowlers as two fast and three spinners with the extra power of Pandya.

England Team News: The England team is completely ready with the squad for all five matches. Though, the team has also made some changes in their playing XI. The team may allow a chance for the young man who turned 19 years, Haseeb Hameed. The team had a small change in its line-ups as Ben Duckett shifted to the lower order.

The First Test match out of Five between India vs England will be held from 9th November to 13th November 2016 at Saurashtra Cricket Association Stadium, Rajkot.

Sky Sports 2 had the official rights to be telecasted the Live match in the United Kingdom and New Zealand.

Willow TV for the people those who all living in the USA and Canada. The United States and Canada Cricket fans can watch the India vs England 1st Test match as Live from home.

Fox Sports 2 is the Sports Channel which will telecast the Live Streaming matches of India vs England Test series in Australia.

Singapore people can stay tuned with the Star Cricket to watch the Live IND vs ENG 1st Test match.

Stay tuned with WORLDHAB and get the Latest News Updates