India vs England 2nd Test Live Streaming Online and TV: People and fans of India and England were watching the second test as eagerly for their team wins. As per the report of the fourth day (or) the second innings between India and England. India settled with the total score of 204 for all wickets. Stuart Broad, and Adil Rashid has performed well against Indian battings and took four wickets each. However, Adil Rashid bowled 24 overs and kept his economy rate as 3.42 in the second innings bowling. Let check the India vs England 2nd Test Live Streaming updates along with the highlights of previous days here below. At the end of the fourth day, England needs 318 runs to win this test match against India. 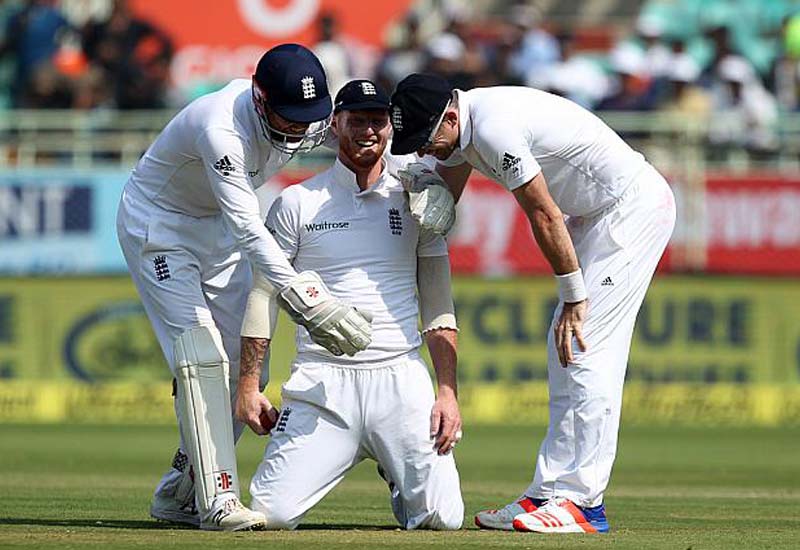 The Indian Captain Virat Kohli has played well against the England in the second innings. He scored 81 runs in 109 balls with the eight fours and no sixes. He caught by Stokes while the team score is 151 runs. He is the seventh wicket of India in 2nd innings of this second Test out of five matches.

Mohammed Shami and Jayant Yadav have added 42 runs for the final wicket, and both of them have to set the target for England as to score 405. Ajinkya Rahane is the another man who scored good number as 26 in 65 balls with the help of two fours.

At the evening of the fourth day, the England Captain Alastair Cook has played slowly and scored 54 runs in 189 balls with the four fours. His opening partner, Haseeb Hameed has also started his batting with the slow move, and he scored 25 runs in 144 balls. Both of them were sent off by the Leg before wicket (lbw) by Jadeja and Ashwin respectively.

The Indian fans and people can watch this test series on Star Sports 1 / HD, Star Sports 3 / HD and also watch it on online by using Hotstar.

The United Kingdom fans and people can catch this Match on online by using the Watch Sky Sports and Sky Go. And also, watch it on Television with Sky Sports 2.

The OSN Sports Cricket had their official rights to broadcast the India vs England 2nd Test Live Cricket Streaming over TV and Online by using OSN Cricket Live.

The Sky Sports 2 has also broadcast this test match for the people and fans of New Zealand. Sky Go NZ is the official online live streaming website.

The United Sates and the Canada people can watch this Match at Willow TV and also watch its online live streaming by using Willow TV Online.

The Australian Cricket fans have also had the official Television channel of Fox Sports 1 and Foxtel online live streaming.