India vs England 4th Test live cricket streaming: The third day is starts with the batting of India’s Vijay and Pujara. Both of them have begun their run from 70 and 47. The Fourth Test between India vs England is going at Wankhede Stadium, Mumbai. The match is scheduled for 09:30 AM Local every day. The opponent team of India has scored 400 runs by all out by using two days.

Ravichandran Ashwin has rocked again by taken six wickets out of ten in the first innings of this fourth test match. He had 2.55 economy rates by 44 overs in the first two days. The other four wickets have taken by the Ravindra Jadeja by 37.1 overs. So, the England team can’t be able to stand for the spin bowl. 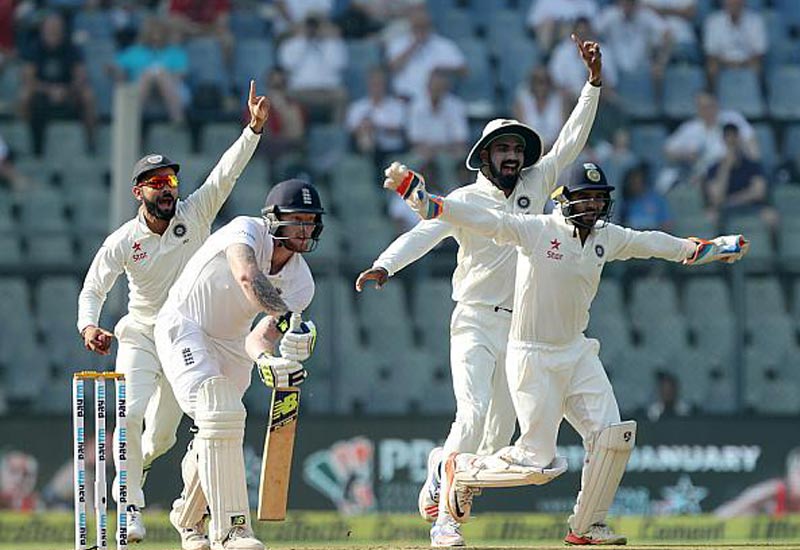 The United Kingdom (UK) cricket fans can switch on the Sports TV channel of Sky Sports 2. Also, the online live streaming is providing by the Sky Sports on the following list. Watch Sky Sports and Sky Go are the official UK sports website to watch the fourth test cricket of England vs India.