India vs England 5th Test: The last and fifth-day test cricket between India vs England is playing in Chennai's heat. The Indian people and Cricket fans are celebrated Karun Nair's triple century on this Monday. The man of the moment at Chennai against England has scored 303 in 381 balls.

Finally, the day 4 has ended with the result of India's 759 by 7 wickets in 190.4 overs. The seventh and eighth men of India has also helped Karun Nair's record. Ravichandran Ashwin scored 67 runs and Ravindra Jadeja scored 51 in 55 balls in the first innings against England. Finally, Karun Nair reached 303 along with Umesh Yadav.

The England captain Alastair Cook and Keaton Jennings have started their game on the second innings. The fourth day has Stumps with the England's 12 in five overs. So, the team England trail by 270 runs at the end of day 4. Let watch the fifth-day action on Online and TV with the guidelines provided here. 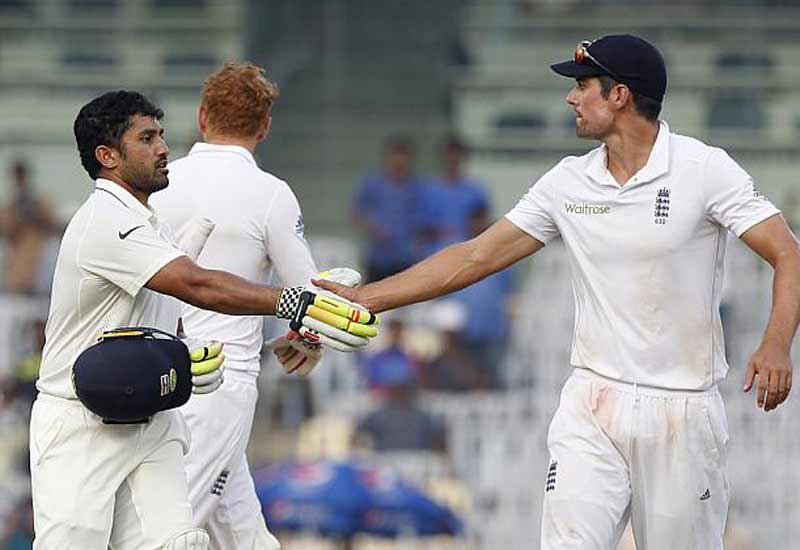