India vs England 5th Test: The final and fifth test match between India and England is scheduled today on December 16, 2016. The last test cricket match of India vs England had the venue of Cyclone Vardah hit city, Chennai. The first Cricket match at Chennai after the death of the incumbent chief minister of Tamil Nadu. Check the India vs England Playing 11 here below with the Live Streaming updates.

The England team have won the toss and chose to bat first in this fifth test match against India. Venue: MA Chidambaram Stadium, Chennai. 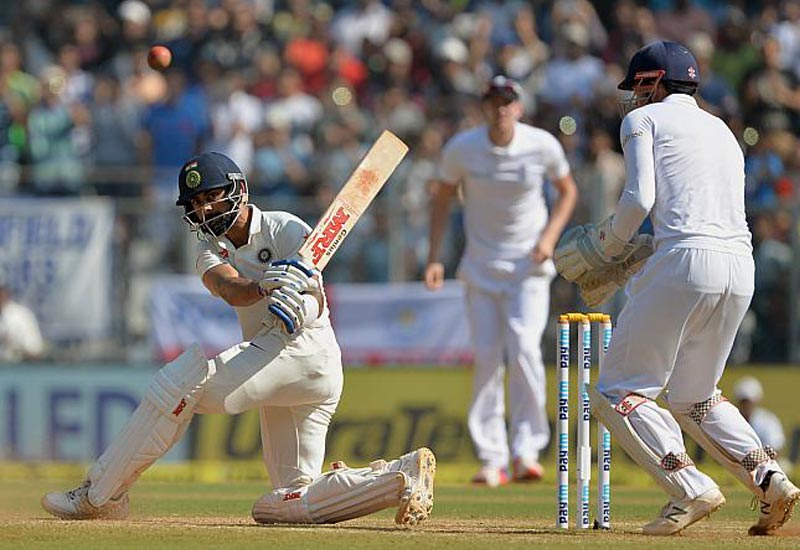