India vs England Last Test match out of five match series is scheduled to start on coming Friday. The fifth India vs England Test match will go ahead as planned at Chennai. Recently, the city has faced the Cyclone Vardah and causing deaths and damages. The Cricket Stadium in Chennai has also affected by this Cyclone, while the Tamil Nadu Cricket Association confident of getting the ground ready in time. The MA Chidambaram Stadium is one of the big property, which was affected by the Cyclone. Due to the wind speed over 100kmph, the sightscreen and several parts of the floodlights suffering the effects.

Though, the secretary of Tamil Nadu Cricket Association (TNCA), Kasi Viswanathan was confident of the match going ahead on time. 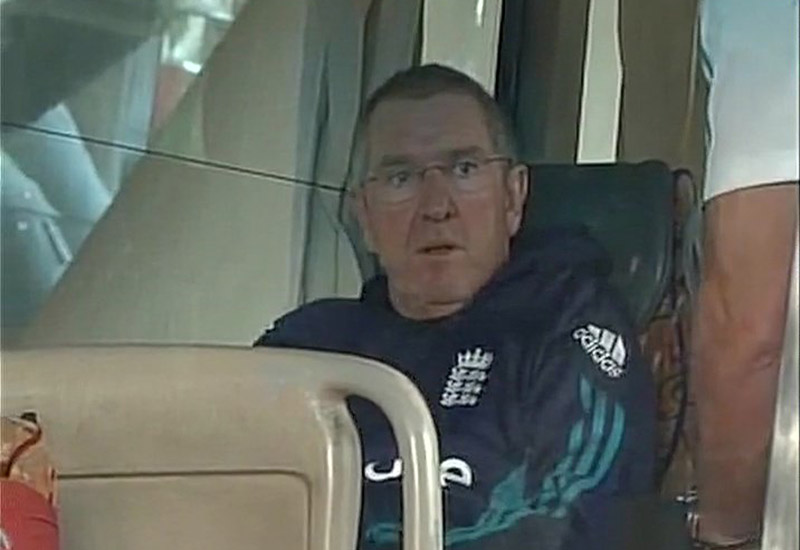 Kasi Viswanathan said that “There is a lot of work to be done, but we are taking it up on a war footing, We are confident the match will start on time.”

Also, he added “The assuring part is that the pitch and the outfield has not been affected by the cyclone. But sightscreen has been damaged. The bulbs have blown off, air conditioners damaged.

As per the report of the weather forecast, the fifth and last Test match between India and England is not bad. But, the rainfall is expected on the day before of the first-day match on Thursday. If the rain does stay away, people of Chennai and the fans of Cricket could watch the proper match.

The team India had won the series 3-0 by winning the last match at Mumbai with the massive record history of Virat Kohli’s 1000 test runs in 2016. Ravichandran Ashwin hs bagged 12 wickets in total on both innings. After the third win, the team India are back in the nets.

Virat Kohli’s tweet after the series win: A team effort & a memorable one! Thank you everyone for the wishes & kind words.