How to watch the first Test match of England vs India live streaming on TV and online.

India vs England Live stream: The first test cricket match between India and England at Edgbaston Cricket Ground in Birmingham set to be started from August 1st, Wednesday. A day's play will starts at 11 am local time on every day which is 03:30 pm Indian time and 10:00 am GMT.

Sony Six and Sony Ten 3 are the official broadcasters which providing live television coverage of the match in India. Also, watch Sony Liv online. The fans of India and England cricket team those who have all living in the United Kingdom can watch India vs England Live stream 1st Test on Sky Sports Main Event, Sky Sports Cricket and also live stream on Sky Go. 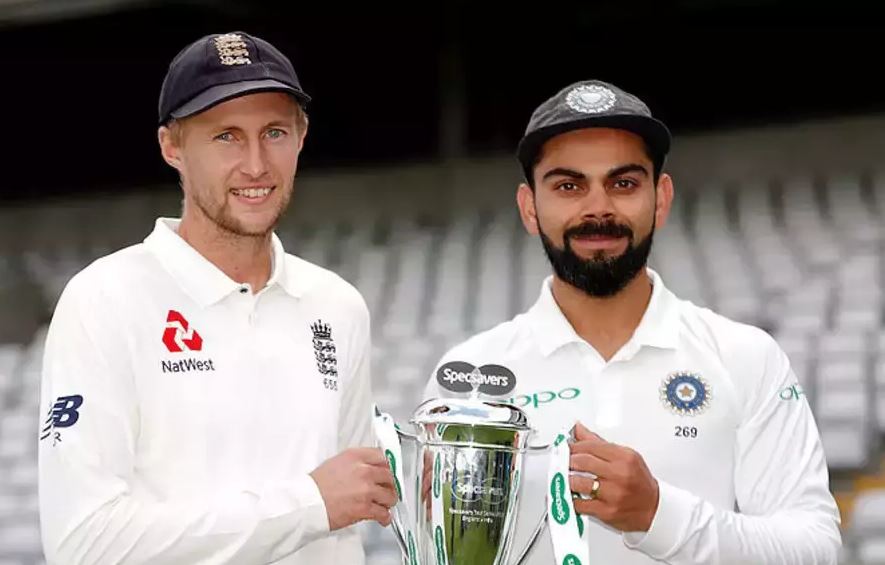 In the United States, then you should change the channel to Willow TV. Australia living India and England cricket fans could watch this match on Fox Sports and it's official online live stream, Foxtel Go. South Africa and Arab countries have SuperSport and OSN Sports respectively to watch this match.

This is five-test match series between England and India. Virat Kohli's blue men are expecting and looking to improve their record at England. Early, India cricket team have managed to win six games from 57 in the Old Blighty over the years.

At present, the number one ranked national cricket team has more positive sides. So, the fans can expect some interesting records in this series. The hosts England cricket team entering into this series with some pressure as they have not won their previous series against Australia, New Zealand, and Pakistan.