India vs England series with 4 Test, 3 ODI and 5 T20 matches

The full schedule of upcoming India vs England series will begin on February 5, 2021, which was announced by the Board of Control for Cricket in India (BCCI). India will host England, its first bilateral series at home since the outbreak of the coronavirus.

As per the plan, England cricket players will head to India on January 27 directly from Sri Lanka. The test series between India and England starts on February 5.

Chennai and Ahmedabad will be the two host venues for the four-Test series during England’s tour of India early next year, the BCCI and ECB confirmed on Thursday, December 10. 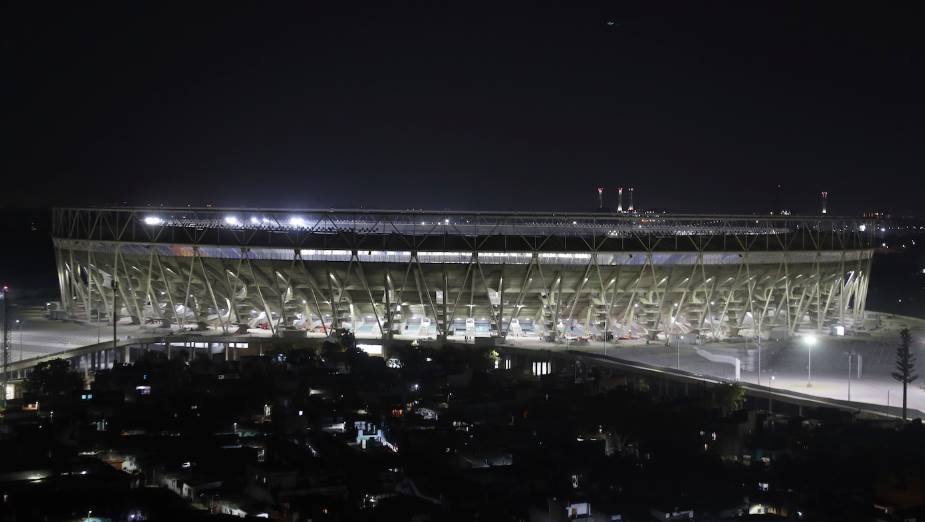 Then ODIs and T20s of the tour start on March 12 with the T20s. England recently returned home early from a white-ball tour of South Africa after an outbreak of COVID-19 cases at the hotel where the teams were staying.

“The BCCI prioritises health and safety of both teams and will leave no stone unturned to make sure that the tour is held adhering to all safety protocols agreed by the BCCI and ECB medical teams,” BCCI secretary Jay Shah said.

“Both Boards have worked closely to put together an exciting series that promises to provide high octane action between two powerhouses of world cricket. This will be India’s first bilateral series at home since the outbreak of COVID-19 pandemic and the home season will bring back joy to cricket fans.”

India vs England 2021 – The full itinerary

T20Is: All games at Motera, Ahmedabad

ODIs: All games at Pune