India vs New Zealand Live: If India won today’s game against to New Zealand, then the Twenty20 series winner is the host. In the first match at Delhi on Wednesday, they won by 53 Runs in Nehra Farewell Match. Now the second match commences at 7 pm IST at Rajkot’s Saurashtra Cricket Association (SCA) Stadium on Saturday, November 4.

Check some special about today’s match: India’s Yuzvendra Chahal will be third highest wicket-taker in this year if he had three wickets. Only 10 runs to be needed for Kohli to reach 7000 runs in T20 format. He is the first Indian Cricket player nearing this milestone. He is also ready to reach another record by heating only one boundary for the 200th boundary in his career in this format. Rohit Sharma needs 28 runs to reach 1500 runs in T20 International cricket.

Star Sports and Hotstar are the Live Streaming TV and online website in India. For New Zealand, they are Sky Sport 1 and it’s Sky GO live online website. In the United Kingdom and the United States had Sky Sports Cricket and Willow TV. 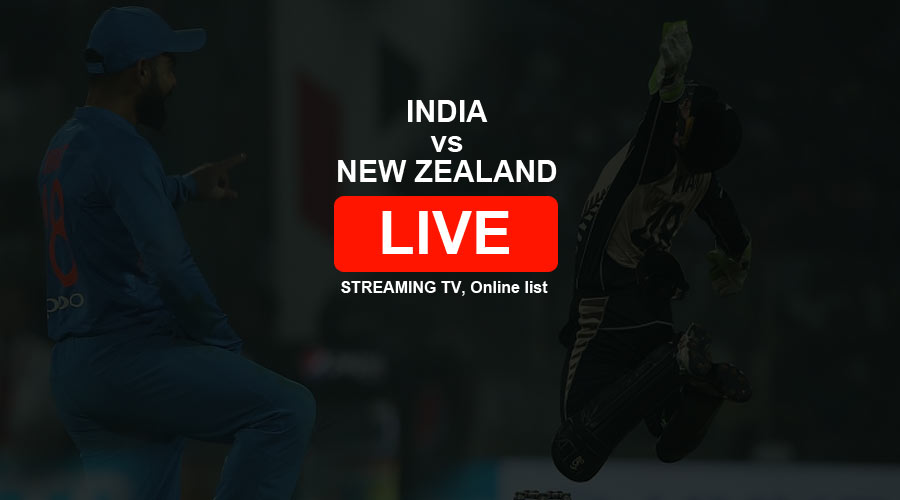