India vs New Zealand: After a loss of the second T20I against New Zealand, both of the team are facing again on November 7 Tuesday as it is series decider match. The game takes venue at Greenfield International Stadium in Thiruvananthapuram. Men in Blue looking for their consecutive series win after beaten Sri Lanka and Australia recently. While the Black Caps had a wonderful win in their last match.

Because of the series decider game, both of them are ready to express their best characters in the play. Watch this game on Star Sports and it’s Live Streaming online digital service, Hotstar in India. Check live cricket score of the game on official websites such as ESPN Cricinfo, Cricbuzz, and others.

The top orders of Shikhar Dhawan, Rohit Sharma, and Virat Kohli should keep the score at least high if they missed, the middle orders want to stand and be scored are the key facts of batting. While they have Jasprit Bumrah, Bhuvneshwar Kumar, and other bowlers are keeping the good economic table. They need to maintain it in this match to win. 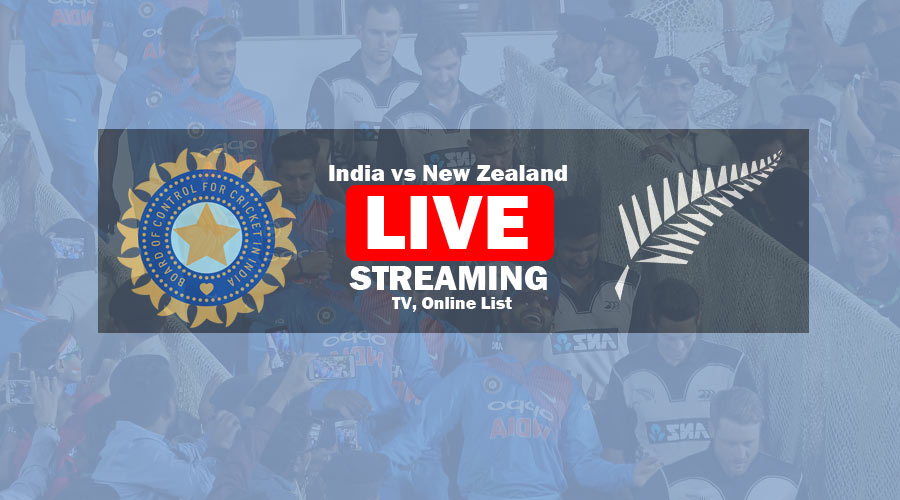 For New Zealand, watch Sky Sport and it’s Sky GO for live streaming NZ vs IND 3rd Twenty20 Internation. If you are in the United Kingdom, then switch into Sky Sports Cricket and watch Sky Sports online. The United States of America people can watch this match on Willow TV and it’s official Online website.

There is a possibility of rain which playing spoilsport on Tuesday. While the region had witnessed with heavy rain on past few days.

New Zealand have won the toss and have opted to field