Kanpur: Today’s India vs New Zealand Test Cricket is the India’s 500th and the host venue’s 499th Test Match. The India team won the toss and chose bat first. The opener Lokesh Rahul and Murali Vijay is there at the Green Park, Kanpur stadium. The India Twitter is now trending with the hashtag of #500thTest at the first position.

Today’s stadium has been filled with the number of Indian senior players and former players such as  Sachin Tendulkar, Sunil Gavaskar, Rahul Dravid, Kapil Dev, and Sourav Ganguly. So, the Indian team certainly won’t want to disappoint their seniors. Get the Live Cricket score Here below. 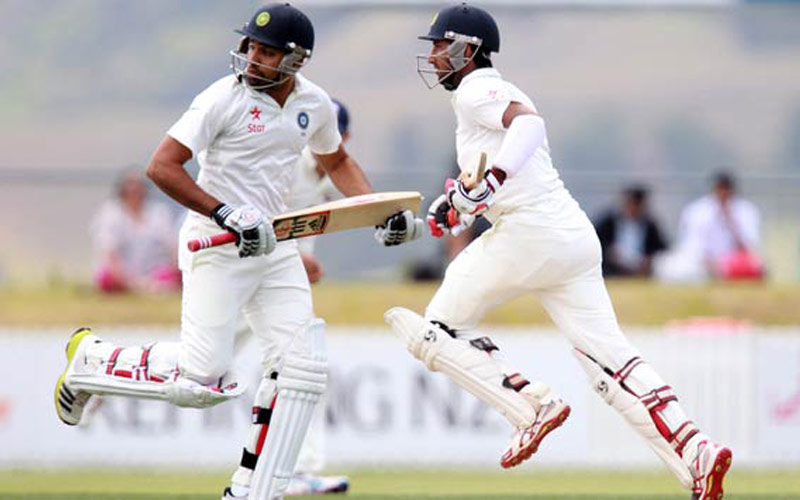 After a gap, the team India is here at home and playing series against New Zealand. In this series, India will play aginst New Zealand on three Test and two One Day International Matches at the various venue such as Kanpur, Kolkata, Indore, Dharamsala, Delhi.

The Indian team went down to the green ground along with the six batsman and five bowlers today on September 22, 2016. The Team squad and Playing 11 information are given below. And the Live Streaming details also presented.

It is India’s 500th Test Cricket, and the team playing this match under the captainship of Virat Kohli.

New Zealand allrounder Jimmy Neesham is not playing this first test match due to his rib injury.

New Zealand fast bowler Tim Southee also not playing in this test series (three matches) because of the ligament strain in his left ankle. Matt Henry is playing instead of Tim Southee. 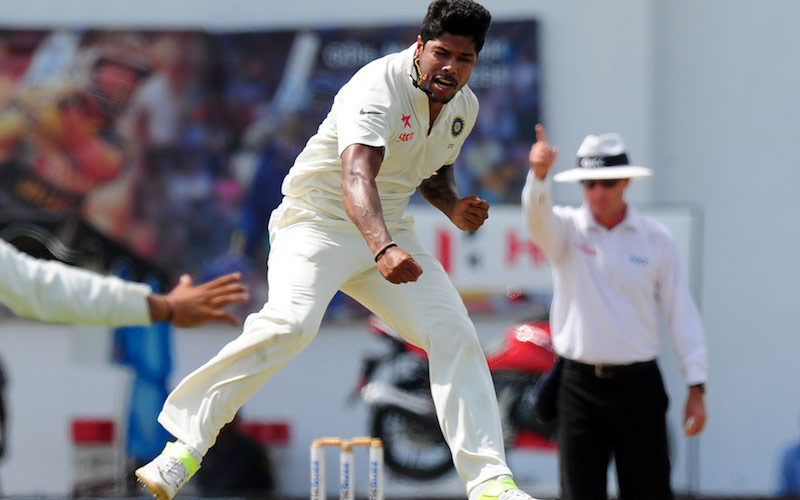 For the India Cricket Fans, the following channels will broadcast the live cricket from the Green Park Stadium.

For the NewZealand Cricket Fans and viewers, here is the list to watch the Live IND vs NZ match today.

It is for the fans and viewers those who all want to watch the Live NZ vs IND match from the United Kingdom (UK). Here is the TV channel and online Streaming info.