Fourth ODI between India vs New Zealand Live Streaming: The host country India had two wins out of three One Day International matches. The 4th ODI between IND vs NZ will be held at Ranchi Today on 26th October 2016. The most successful Indian Captain Dhoni showed his excellent play again at Mohali Stadium by scoring 80 runs in 91 balls with three sixes and six fours. His partner and vice-captain Kohli was also crossed his another biggest milestone in ODIs by scoring 154 runs in 134 balls. As of now, the series had the result with India 2-1 New Zealand. So, the fourth ODI will be a serious game for both of the team, especially for New Zealand. On the last match, India won the match by seven wickets. 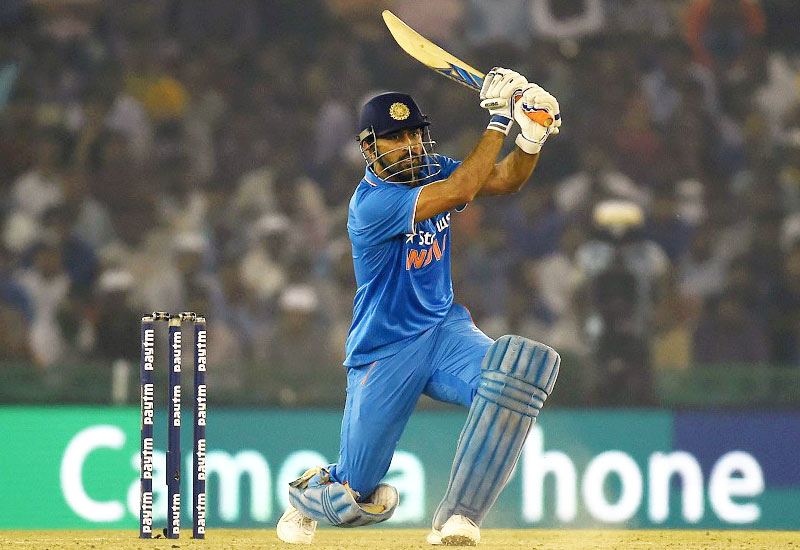 Today, the fourth ODI will be held at JSCA International Stadium Complex, Ranchi on 01:30 PM IST / 09:00 PM in New Zealand. Get the Live Streaming Updates and expected Playing XI along with team news here below.

Today’s venue is a favor for Virat Kohli again to blast with biggest score. He already had an experience with this stadium along with two biggest scores of 77 and 139. Ajinkya Rahane and Rohit Sharma didn’t perform well in this series till now. So, they need to show their good opening for their team. The batting order looks same for this match as well as the past three but, Dhoni may arrive with the change of bowling department.

The team had a good opening players such as Tom Latham, and Martin Guptill. But, both of them had not shown their best in this series up to third ODI. The middle players of New Zealand also had the same strength, even though it shows some lack of performance on batting. The team won second ODI by 6 runs with the help of their bowlers. Matt Henry took totally five wickets by giving 51 runs in 10 overs. Trent Boult had two maidens in 10 overs with 2 wickets. Need to wait for today’s match until 13:30 IST today.

Star Sports network is the brand partner to broadcast live streaming on Television and online for India and its surrounding countries. Star Sports 1 (HD1) for English and Star Sports 3 (HD3) for Hindi will ready to broadcast the match today on October 23, 2016. Hotstar is the website as well as the smartphone app to watch the Live cricket match.

Willow TV will be there for the USA and Canada Cricket fans to watch today’s third ODI match of Ind vs NZ. Also, stay with Willow TV YouTube.