India vs Spain quarter-finals live streaming: India has dominated their opponents in the Junior Hockey World Cup group stage. The India Junior hockey team become as the tournament favorites. Today on December 16, India will face the quarter-finals against Spain. India topped their position by comprising the group teams such as England, South Africa, and Canada. Now, the team of India Junior Hockey to get an easier opposition in the form of Spain.

The first match against Canada was ended with the final result score of the 4-0 win. After the Canada, the Indian team slips against their next two matches with the England and South Africa. While the game against England, the final 10-minutes of the match is sensitive of the game. However, the Junior India have won their game against England by 5-3. The England team has scored 2 goals at the final 10 minutes. Also, the game against South Africa, the team India had played really hard for their 2-1 win. The first 15 minutes of the game was dominated by the team India. 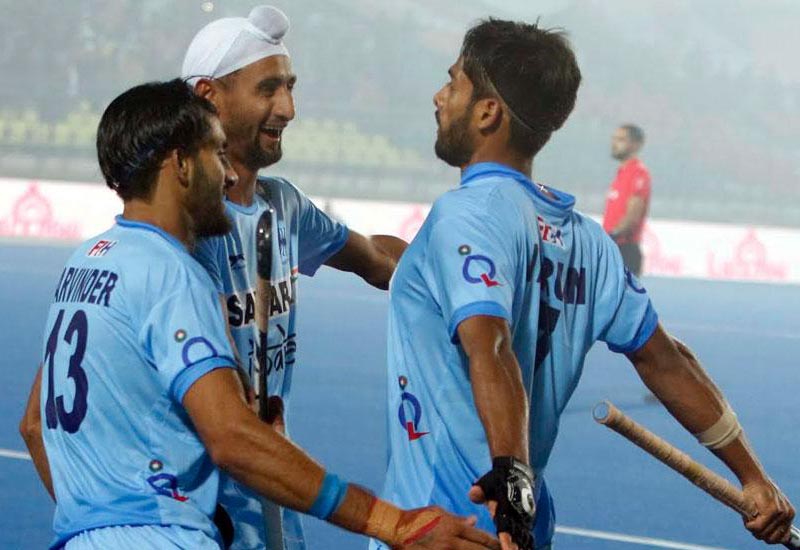 Coach Harendra Singh: “I was surprised with our performance because we didn’t play to our potential after the first 15 minutes (against South Africa). I always say that I don’t think about opponents, I am always concerned about our own methods. We play simple one-touch hockey and that is what we should play. We just didn’t play simple hockey (against South Africa) but the good thing is that it has happened before the knockout stages.”

However, India didn’t win the Junior Hockey World Cup since 2001. So, the players and the fans are eagerly waiting to catch the cup at this time. Meanwhile, the coach has warned his team to don’t take this match against Spain as lightly.

The Captain Harjeet Singh will need the help from Nilakanta Sharma, Santa Singh, Manpreet, and Sumit for the perfect game against Spain.

“In a World Cup we can’t afford to take any team lightly. We have defeated Spain twice in Valencia but here it is altogether different. Every participating team wants to win the World Cup,” Singh said.

The quarter-final of Junior Hockey World Cup 2016 will start at 06:00 PM Indian time at Lucknow, India. The fans and Indian People can watch the match in Star Sports 4/ Star Sports HD4 on TV and Hotstar live online. Olympic Channel is the live streaming International service.