This is third One Day International match between India vs Sri Lanka. In the last two matches, the Virat Kohli and his team have got victories by playing better cricket. So, the India Cricket team is with a 2-0 lead in the five-game series.

The third ODI match scheduled on August 27th Sunday at Pallekele International Cricket Stadium, Balagolla. In the second ODI, India won their game by losing seven wickets. At the end, former India Cricket Team captain MS Dhoni and Bhuvneshwat Kumar roped their score gently. Sri Lanka had a chances to beat India, but they can’t do that till the end of the match. 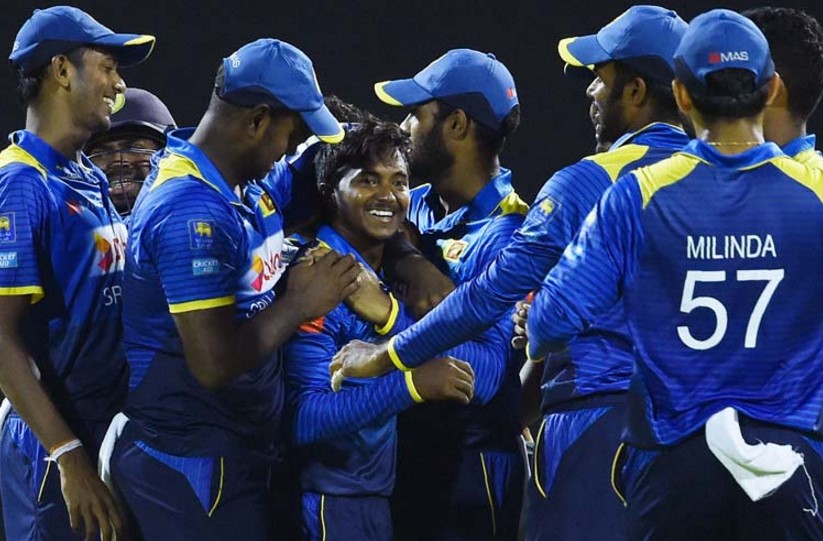 India team had same playing XI but with some chances of lineups in the second match. The captain Kohli spotted at the don lineups and KL Rahul in the top of the playing XI. But, it failed when the team played against Sri Lanka. Also, in the bowling department, they had big changes with Yuzvendra Chahal and Axar Patel instead of R Ashwin and Ravindra Jadeja.

Akila Dananjaya is the current sensation in Sri Lanka cricket team, who collected three wickets in a over by giving just five runs. Totally, the young man of Sri Lanka made a little happiness for his team with six wickets in the second match.

Kohli and co is now facing the same 23-year-old spinner again in the third match. If the team had their win over Sri Lanka in the third game. They can play experimental matches on fourth and fifth. Also, the experienced men in Sri Lanka like Chandimal, Angelo Mathews and Lasith Malinga should bring in all their right skill to win this match.