The only T20 for the match of India vs Sri Lanka scheduled today on September 6th Wednesday, 2017. This is very bad home series for Sri Lanka as they didn’t register their single win in this tournament. Under the captaincy of Virat Kohli, India cricket team and the players creating new records on three test matches and five ODIs so far. The last match of the India vs Sri Lanka is the Twenty 20 match which will also lead by Virat Kohli. Then the men in blue will reach their home, India.

This is the unforgettable tour for India Cricket team, they played their amazing matches against Sri Lanka. According to the statistics, the India Cricket team have not played more Twenty 20 International matches in this year, 2017. 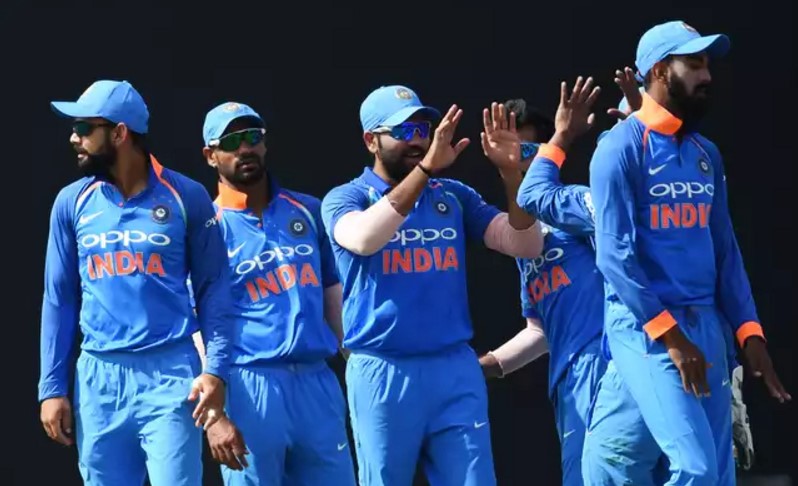 Especially, the India cricket team players such as Shikhar Dhawan and Rohit Sharma stands at the top of the lineup and fired well on all the matches as their best. The captain Virat Kohli also performed well and reached centuries in the last two ODI matches at the island nation.

This is the last chance for the host nation to cool down their fans by at least a win in the T20I format. Hope they will play well at Premadasa Stadium in Colombo today (6 September 2017).

Twenty 20 games are different from the Test and ODI. So, the captain Virat Kohli is under confusion on the selection of players while the team had some bad taste against West Indies. The India cricket team played their Test matches and ODIs with the same lineups. This is the time to make some changes in the starting XI. 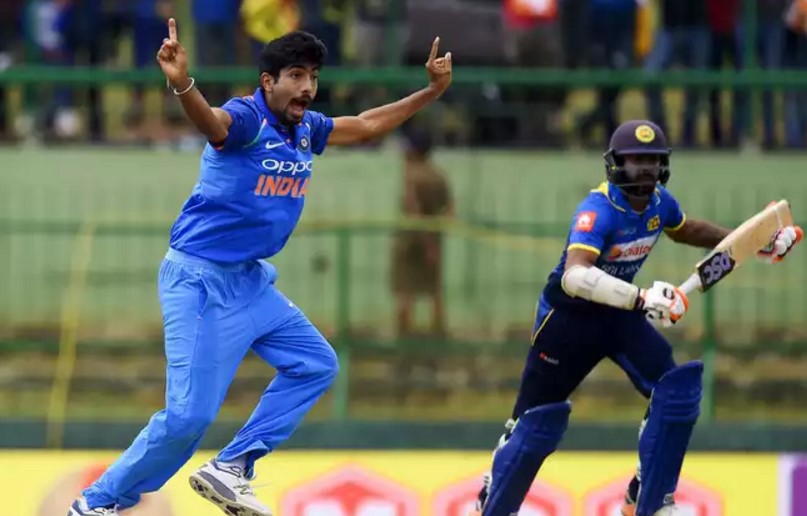 After the retirement of Mahela Jayawardene and Kumar Sangakkara from the gentlemen’s cricket game, the team facing many struggles. While the current senior players such as Upul Tharanga, Angelo Mathews, and Lasith Malinga were forgotten to guide youngsters.

Because of the Dhawan’s injury absence, it is expected that the Kohli will walk down to the ground along with Rohit Sharma. Also, the team India having best T20I bowlers such as Bumrah and Bhuvneshwar Kumar. While Kohli had options of Kuldeep Yadav, Axar Patel, and Yuzvendra Chahal.

The Host Sri Lanka will play with the bowling line-ups of Seekkuge Prasanna, Dasun Shanaka, and Jeffrey Vandersay.