No one in their right mind would have thought that the Indian Premier League would turn out to be this successful that it is today. Indian Premier League always had a great number of followers since the initial stage. In additions to the fans from India, this is one T20 event that is par with some international T20 tournaments like the Big Bash League. Due to his popularity in India, multiple games have been launched to target the hardcore fans of the Indian Premier League and one such gaming platform is Dream11. But what sets Dream11 apart from others is the fact that it is the official fantasy partner of IPL.

With the beginning of the twelfth season of IPL, more and more people are getting into fantasy cricket games. Hence, this is the right time to sharpen your fantasy cricket skills and knowledge of the sport to plan your strategies more wisely. The first step towards this process is to learn about some of the dominant teams in the Indian Premier League. 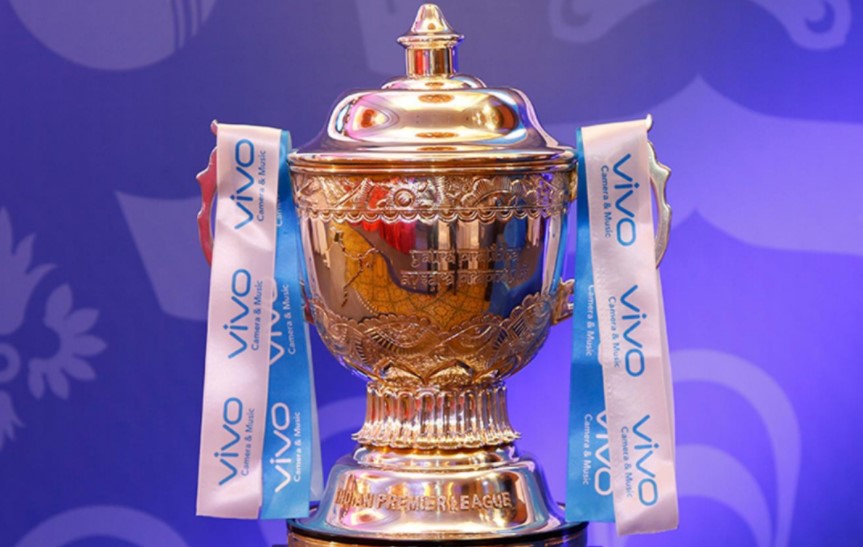 Chennai Super Kings: Being one of the original teams of the Indian Premier League, CSK is one team that you can bet on to give a stellar performance. The defending champions of the Indian Premier League have always been on the top with their incredible performance and have lifted the title three times, making them one of the two teams to do it. CSK houses some of the best players like Raina, Bravo, Watson and Jadhav who are being led by the former Indian National Cricket Team Captain Dhoni.

Mumbai Indians: If there is one team that can go toe to toe with any other team is Mumbai Indians. Just like CSK, they have won the title thrice. The team’ performance was average until Rohit Sharma was promoted as the Captain in 2013. Since then the won the title three times, every alternate year. If history is any indication, then we would not be surprised to see them as the title winner this year. With batsmen like Rohit Sharma, Ishan Kishan and Evin Lewis, they are as good as it gets.

Kolkata Knight Riders: Longtime followers of the IPL would agree that Kolkata Knight Riders had a bad start in IPL, mostly ending up at the bottom of the chart. Learning from their bad performance, the team came back in full force and emerged as the 2012 title winners. There was no looking back since that day. KKR became the winner again in 2014 and landed in the 3rd spot in the 2017 and 2018 IPL. Today, KKR is seen as one of the strongest teams in the Indian Premier League.

Sunrisers Hyderabad: Sunrisers Hyderabad has been showing quite a consistency in performance. Though the team has only been in the Indian Premier League for 6 years, the teams have already lifted the title once in 2016 and were the runner-up of 2018 Indian Premier League. From replacing Deccan Chargers in 2012 IPL to perching themselves shoulder to shoulder with the best of IPL, this team has done it all.

Rajasthan Royals: Though their recent performance in the Indian Premier League is not on par with the aforementioned teams, team Rajasthan is known for striking when you least expect them to, and that is why we think that 2019 could be the year the team wins back the title. After coming back from their suspension, Rajasthan Royals managed to secure the 4th place in the 2018 IPL points table.

So, these are some of the prominent teams in the epic Indian Premier League. Have you picked your favourite team? Which one is it? Let us know in the comments.

Moving Abroad Checklist: 5 Things to do Before You Move