Indian Squad for England ODI & T20I 2017 Announced: Yuvraj Singh Back to the Squad

Indian Squad for England ODI & T20 Announced: BCCI announced the 15 members squad for India ODI and T20I against England in January mid. The ODI series will be starting from 15th January and team India will be led by Virat Kohli after MS Dhoni step down ad Indian captain. The selection of Indian squad against England is the hot talk today after Dhoni’s resignation as many interesting comebacks happened in the squad.

Still, Gautam Gambhir was ignored in the squad. he is delivering great performance with the bat recently, but few failed matches still not getting a chance for him to play in the squad. 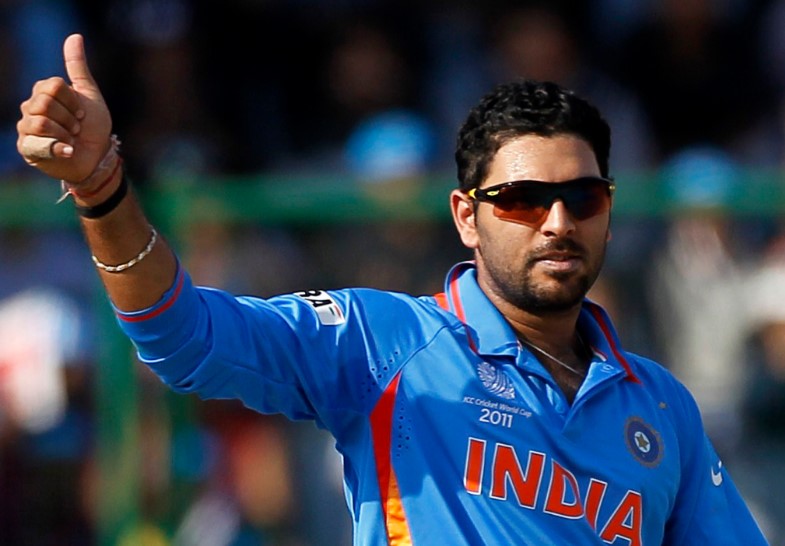 Here are the official announcement from BCCI via Twitter about Indian 15 members squad for ODI and T20I against England 2017 which will be played in January.

What do you think about this squad? Are you happy with the selection after MS Dhoni’s resignation?