Almost all the industries operating in India are adopting to new technologies and trends to enhance their operations and increase their revenues. It not only helps in creating more opportunities for the youth, but also boosts the economy to contributeto the growth of the nation. 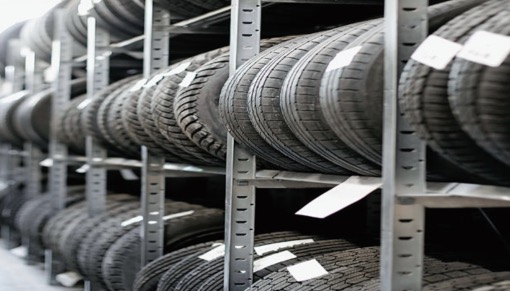 Similarly, the tyre industry in India is embracing the change to produce one of the largest range of tyres manufactured anywhere in the world, says Pawan Ruia, the chairman of Ruia Group. Some of the top players like MRF, Apollo Tyres,  Bridgestone, CEAT, etc., have significantly contributed to lay the foundation in the last decade.

More than two million people have been employed in the industry, which exports tyres to more than 100 countries in the world. The tyre industry has opened new markets across the globe, offering better quality to the consumers, while providinggreat incentives to the manufacturers, even during the slowdown in the domestic market.

The presence of ‘India made’tyres is slowly increasing in the global market. The industry is hopeful of doubling its exports in the next 3 to 4 years. With the advent of new technology, ultra-modern production facilities and availability of raw material, sustainable growth is at the center of corporate goals of the major tyre companies.

Even after facing a crippling economic downturn, many industry experts are putting their weight behind the tyre sector to do well in the coming months. They remain hopeful of sailing through the precarious situation. Likewise, Pawan Ruia, Chairman of Ruia Group, a leadingIndian conglomerateis upbeat about the future of the Indian tyre industry.

The Indian tyre sector will look to emerge as one of the most competitive sectors in the country. The time is ripe to innovate and follow the new trends through foreign collaboration and expect the things to fall in place in the next few months.