Indian women are fighting back against claims made by an Indian politician. The women have flooded Twitter with the hashtag #AintNoCinderella following a male politician questioning why a woman was out at night during a recent attack.

The woman, 29-year-old Varnika Kundu, states that she was kidnapped and chased while driving home on Friday after midnight.

The two men followed Kundu through Chandigarh. Vikas Barala is identified as one of the two men involved in the incident. Barala’s father, Subhash Barala, is the chief of the Bharatiya Janata Party (BJP) in the region.

He is quoted as saying, “The girl should not have gone out at 12 in the night. Why was she driving so late in the night? The atmosphere is not right. We need to take care of ourselves.”

Bhatti is not the only politician that thinks girls should behave differently than men. Manohar Lal Khattar, Haryana CM, stated in 2014, “If you want freedom, why don’t they just roam around naked? Freedom is to be limited. These short clothes are western influences. Our country’s tradition asks girls to dress decently.” 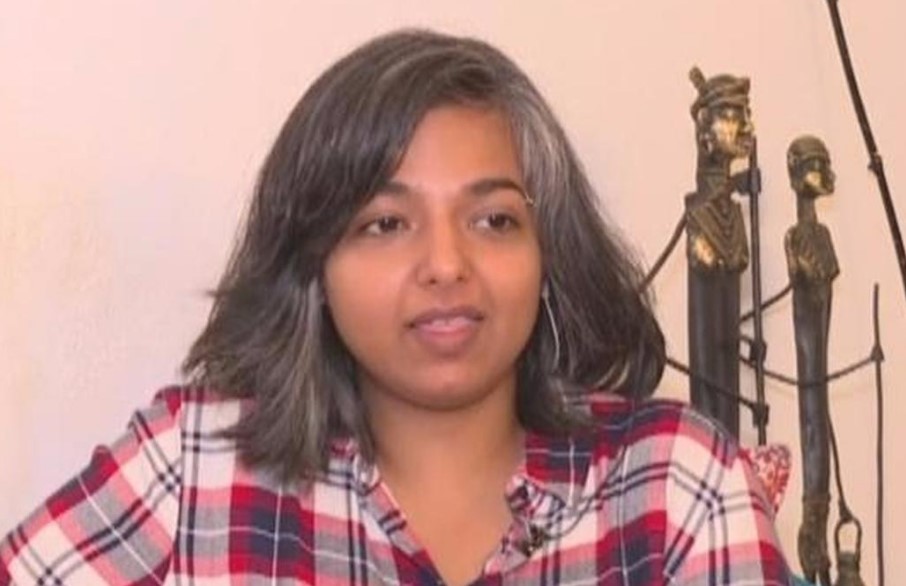 Former Delhi CM, Sheila Dikshit, said in 2008 when discussing Soumya Vishwanathan’s killing, “All by herself till 3 am at night in a city where people believe… you know… you should not be so adventurous.”

“Sexual harassment claims don’t have to be based on conduct that is sexual in nature,” according to Lawrence P. Schaefer.

Kundu has since said that her faith has been “somewhat restored” after both Vikas Barala and his friend, Ashish Kumar, were both arrested on an attempt to kidnap and stalking. Kundu’s father, a senior IAS officer, says that the arrest doesn’t mean that the two men will be charged.

The Kundu family questioned investigators previously for failure to conduct a medical exam on the two men.

Women across the country are backing Kundu and taking selfies of themselves out at night in India. Protests have erupted in some cities, with signs reading “#I Will Go Out.”

Kundu’s fight has led to the debate on whether or not a woman is allowed to live as an equal and free citizen. Kundu vows to contest the court if the charges seem to not match the crime. Kundu’s father states, “Our target is to ensure that the guilty are brought to the book. They are adult men, students of law, who are fully aware of the consequences of their actions.”