He has ruled out from the India squad due to his injury, left side strain. While playing against to the Sunrisers Hyderabad on this Wednesday IPL 2017 Eliminator, he injured.

According to the BCCI announcement on Thursday, Dinesh Karthik will place instead of Manish Pandey in all the matches of upcoming Champions Trophy.

Manish Pandey’s KKR will play the IPL Qualifier 2 at Bangalore’s M Chinnaswamy Stadium on Friday. Also, the board of India Cricket reserved some other names after Dinesh Karthik just to avoid the hassle at the end of the season if the squad broke down, They as Suresh Raina, Rishabh Pant, Kuldeep Yadav and Shardul Thakur.

Dinesh Karthik’s last international play for India is against Afghanistan in 2017 as the wicket-keeper batsman in the 2014 Asia Cup in Dhaka. He scored 361 runs in 14 matches in this IPL 10 along with the team of Gujarat Lions. So, it might have prompted the BCCI to choose Karthik for the nest International matches. 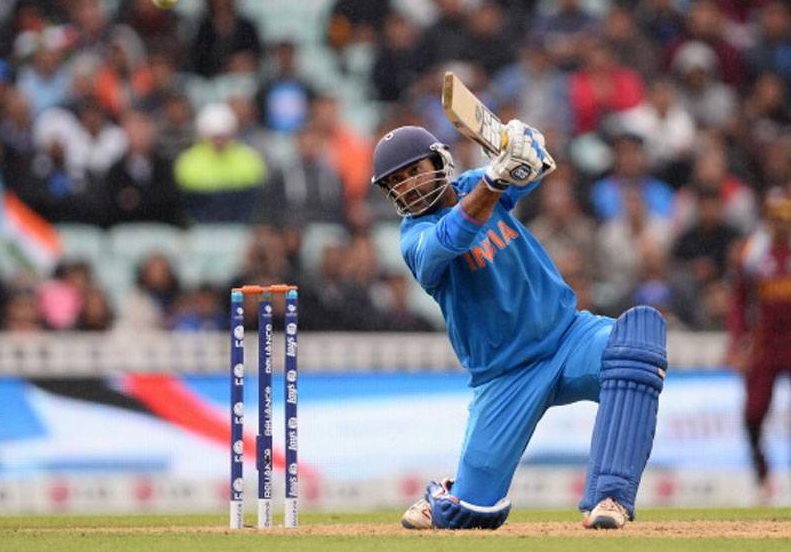 The team India listed along with the teams of Pakistan, Sri Lanka, and South Africa in the Group B pool for this Champions Trophy 2017. According to the schedule, the Champions Trophy will start from June 1 and the first game of India is against to the Pakistan on June 4.