Sometimes having knowledge and determination is all that’s needed to successfully build a business.  On the other hand, many of today’s entrepreneurs have ground-breaking business ideas, but they put them on hold due to a lack of funding . They assume that their potential venture will never succeed unless they receive some sort of funding.

We often hear about the startup that received millions of dollars from venture capital firms, but what we don’t hear as often are the entrepreneurs who took a chance on their dream with little or no capital at all.

The reality is that startups can and do achieve success with little initial funding.  For Toronto executive John Fielding, for example, his entrepreneurial path began when he chose to trade in his professional hockey career for the opportunity to build his own business.

His decision paid off.

John Fielding is the founder of Array Marketing, formerly known as IDMD, a global retail merchandising service with clients that include Ulta, Chanel, Estee Lauder, Sephora, and more.   With just $4,500, Fielding and his brother established and successfully grew IDMD (in a 500 square foot office) from the ground up. 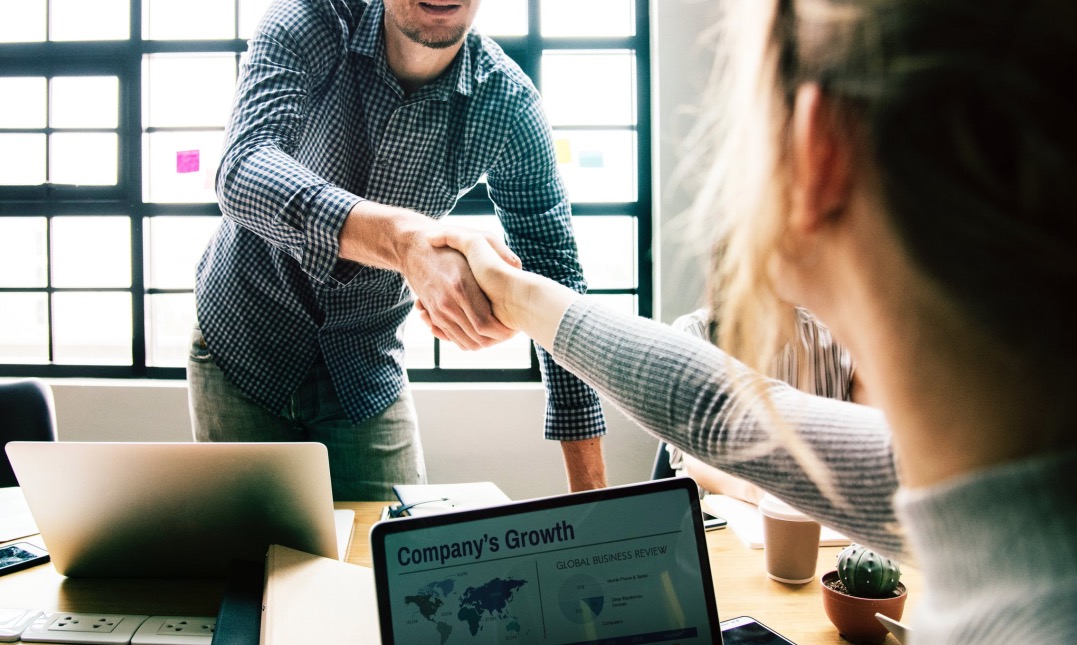 His advice for first-time entrepreneurs with little to no capital?

“You have to know how to take that one small idea and grow it into something much larger.  Focus on one task at a time.  We started our business by focusing on advertising specialties, distributing small promotional items like coffee mugs, key chains and bottle openers,” says Toronto’s John Fielding.

It wasn’t long before new opportunities began to present themselves.

Canadian Sean Bourquin can also attest to the power of starting small.  As someone who was always looking for a better way to do things, Bourquin took his idea and ran with it.  After years of repairing lights, he took the leap to entrepreneurship and started his own business.  He and his partner were driven to build a product that, simply put, required less fixing.

“We started our business with a singular focus,” says Bourquin.

That pursuit of a better solution is what became known as First Light Technologies.  The company earned the #190 spot on the 2017 Profit 500 ranking of Canada’s Fastest-Growing Companies.

A year after its founding, the company began producing its own solar LED lighting systems, which were meticulously designed to avoid every glitch the founders saw in the field.

First Light’s products are built around core technology that allows them to learn: whether it’s situated in Seattle or Saudi Arabia, each light can measure the conditions of its location, then optimize its performance.

Much like John Fielding, who played professional hockey for years, Bourquin recalls his days as a competitive soccer player.

“I view business no different than a sport,” he explains.  “You win by becoming better, and that’s where you need coaching. You need insight from people outside the business to help you learn to be better.”

These success stories, and others like them, only prove that big ideas and hard work go hand-in-hand.  Don’t allow limited capital or any other obstacle prevent you from taking a great idea and running with it.  Will it be easy?  No, but that is part of entrepreneurship.

Your sweat equity may pay off in the long run.