Instagram is the only application, which standing as a leader for all other photo and video sharing application. Recently, the Instagram developers have released more updated versions such as Instagram Stories, live video and disappearing photos and videos in Direct. The Instagram officially announced that the community has reached the 600 Million users on December 15, 2016.

According to the report, 100 Million Instagrammers are joined in just the past six months of this year. The Instagram officials said that the team is working to enhance the safety measure like the safety tools update that give more control over comments. 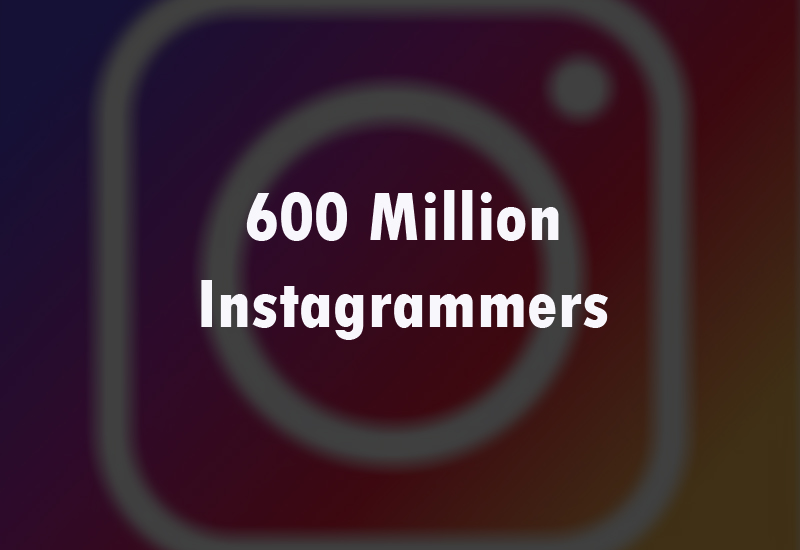 Yesterday on December 14, the Instagram has introduced the new Bookmark icon to save the favorite posts (Photos and Videos). Also, the most welcomed features are introduced in this year as Live Video, Stories, disappearing posts from direct.