Kate Burleigh resigns: The managing director of Intel Australia and New Zealand (ANZ) has announced that she will quit Intel after 20 years of work at the chip maker.

As per her statement, she liked to pursue outside of Intel now after a long period of work at the same company. Burleigh joined to Intel in 1996 and worked in several roles including the ANZ Marketing and Retail Sales Director. Finally, she jumped as the boss (MD) of the Intel Australia and New Zealand in 2012. 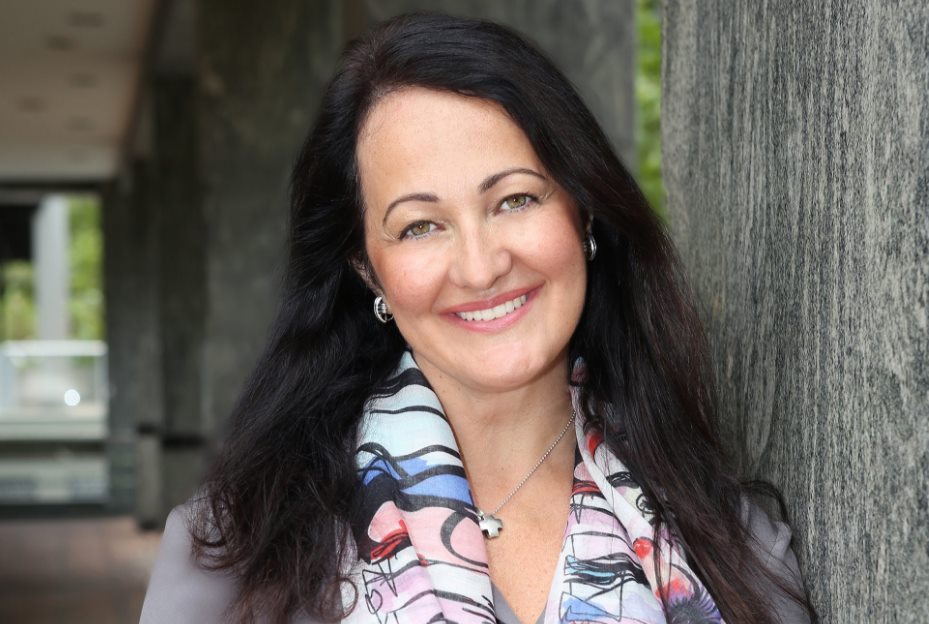 A statement by the Intel’s VP Sales & Marketing Group, general manager of Asia-Pacific and Japan are “Kate brought a new energy and creativity to the managing director role in Australia and New Zealand.

“Under her leadership, Intel’s impact extended well beyond our traditional customer base and channels. We thank Kate for the passion and dedication she showed Intel and wish her best of luck in her future endeavours.”

Burleigh said “Although it’s incredibly hard to leave such a fantastic company and so many great people, the time seems right for me to make a career change and pursue opportunities outside of Intel.”

Also, she said that “I have been privileged to be at the centre of technology transformation thanks to Intel and trust I will have the chance to apply my passion for innovation in my future career.”

So, the last date of Kate Burleigh as Managing Director of Intel Australia and New Zealand (ANZ) will be on June 30. The company will announce the replacement of Burleigh as soon in the due course.