Finally, the Apple locked the date and published the invitation to all to watch the keynote on September 12. This is the first time that Apple event which will be held on its own place at the Steve Jobs Theater. It is expected that the company will launch their new iPhone 8 in this event along with some other new devices like they did early at the launch of iPhone 7.

The event will be organised by the company at Apple Park campus in Cupertino. While the company's own campus is not fully activated at the moment. So, it is also expected that the campus will start work from the September 12 by using the event. When looking back on the launch of previous iPhones, maximum of the recent launched have held at the location of Moscone or Bill Graham centre. 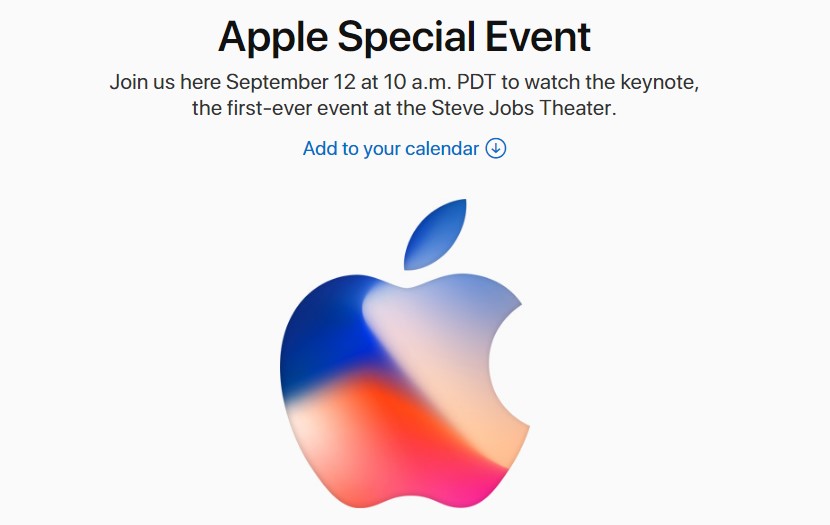 The company didn't reveal anything more about the event on September 12. From the sources of tech giants, it is predicted that the company will be announced about their new smartphone. Also, some others saying that they may come up with the additional feature of iPhone 7 as a new version. Also, they said that it will be about the consideration of feedback on their new products and announcing the changes what are all they did. According to the rumors, iPhone 8 will come up without the home button. Also, it is expected that it will be the most expensive smartphone in the globe.

Apart from the iPhone 8, iPhone 7 Pluse, the company may announce their new Apple Watch, Apple TV, and other new accessories which related to the existed Apple devices.