As per the announcement, the Apple has launched their 10th anniversary iPhone in the Apple Special Event at Apple Park’s Steve Jobs Theater on September 12, 2017. Also, new Apple watch, TV, and iPhone 8 have launched in this event.

iPhone X is the mark of iPhone’s tenth-year celebration. This new phone had a starting price of $999, it is the Apple’s ever most expensive release. Apple CEO Tim Cook said that “the biggest leap forward since the original iPhone.” 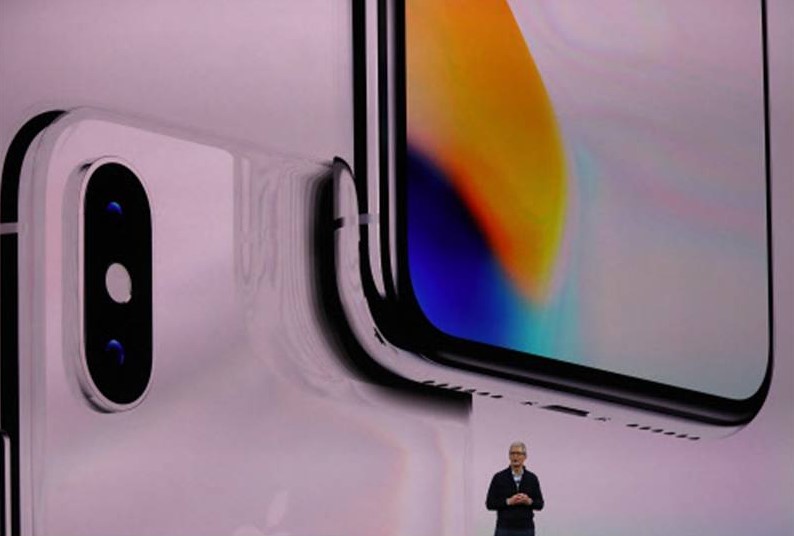 The iPhone X comes up with the organic 5.8-inch LED (OLED) display with the highest resolution of 2436 x 1125 pixels at 458 pixels per inch density (ppi). Also, it has supports the Dolby Vision and HDR10.

Highly polished all-glass front and back in the silver or space gray is the outlook of iPhone X. It has mentioned that this is the most durable glass ever in a smartphone. Also, it has manufactured with the surgical-grade stainless steel. The water and dust resistance also the part of the body design.

No Home Buttons in the new release. It is full glass front body, just tap the screen to wake it up. Also, it comes up with a new gesture language. Swipe up the screen to the multitasking screen.

The company introduced the FaceID instead of TouchID at this time. The company used their A11 Bionic processor for this new feature. By using this FaceID feature, users can unlock their phone with their facial recognition.

Wireless charging is the next important feature in the mobile phone market. All the three newly released iPhones have had this feature. By using the AirPower, the user can able to charge their Phone, Apple Watch, and AirPods simultaneously.

There are two different internal storage variants, such as 64GB and 256GB.

iPhone X having dual-rear camera setup which is 12MP and optical image stabilization (OIS) support. Quad LED True Tone Flash with Slow Sync is the new feature of iPhone series. The front facing camera of the phone has 7MP and had some special for the FaceID feature.

A11 bionic chipset is used to run this phone. The company claims that this feature gives more battery life than iPhone 7.

Pre-order booking will be started from October 27 in 55 countries in the world.