Indian Premier League auction has been started on 20th February 2017 at 9 AM in Bangalore. Virat Kohli, Indian cricket team captain already kept eye on Ben Stokes and his power to fight back during India vs England series which complete recently. He openly stated he is very much interested in taking Ben Stokes to Royal Challengers Bangalore during IPL 2017 Auction.

When All-rounder Ben Stokes was shown on the auction list, even before they open bid, RCB started its bidding on Ben Stokes. Along with RCB, Mumbai and Delhi joined the race to bid on him. After some minutes, Rising Pune Supergiants joined in the race with increasing 13.5 crores bid and finally sold to RPS for 14.5 crores which are the most expensive player of IPL 2017 so far. Recently, RPS removed MS Dhoni from his captaincy and replaced him with Steven Smith yesterday considering worst performance of their team during IPL 2016. 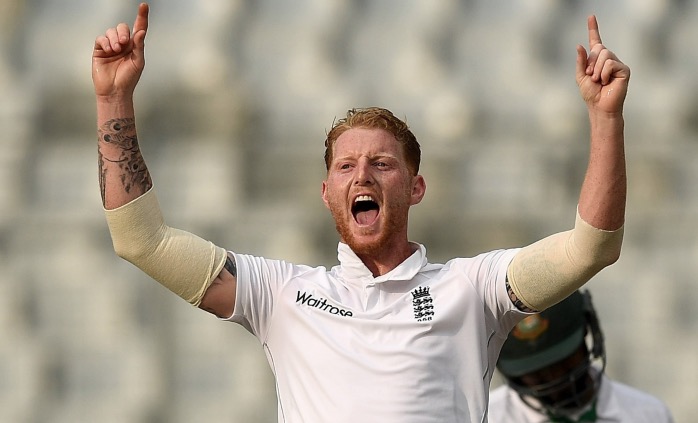 RPS have only 4.6 crores in hand after the purchase of the most expensive player in IPL 10 Ben Stokes. They still have to pick 10 players in the auction within their budget.

Read about IPL Auction 2017 Live Streaming, Timing: When and Where to Watch Live Online

Stay tuned for IPL 2017 live updates and the final summary of IPL 2017 auction in a few hours.