IPL 2020 : 3 players Sunrisers Hyderabad could release ahead of Auctions

Sunrisers Hyderabad have been more than a decent side in IPL, owing to some of the star players like Kane Williamson, David Warner and Shakib Al Hasan. However, with Shakib banned for two years due to ICC’s rule on combating corruption, Sunrisers Hyderabad will have to look at new options while restructuring the squad. IPL auctions are less than 2 months away and the teams would have already started brainstorming on who they need to target in the upcoming auctions. 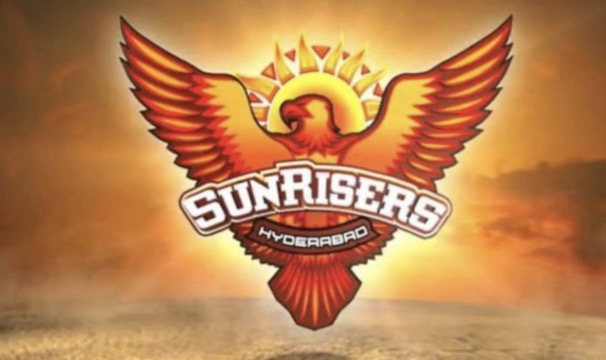 Along with signing new players in auctions, teams also release some players which do not seem right according to their scheme of things. This could be either due to unavailability of the player or less than expected performances. In this article, we have talked about 3 probable players who might be released by the Hyderabadi franchisee before the auctions, which are set to take place in Kolkata on December 19th.

If you are interested in IPL teams and related updates and enjoy knowing about latest cricketing odds, you should check out list of online cricket betting sites in India.

Why Europe is the next big opportunity for cannabis investors

Why Europe is the next big opportunity for cannabis investors