In all these years of IPL, fans have witnessed some fiery captaincy from different young and experienced cricketers. Here’s looking back at the records set by the IPL captains.

In the past 13 IPL seasons, the captaincies of teams have seen a profound mixture of strategy and leadership. Both veterans and young guns have been captains of different teams and brought mixed results.

However, there have been a few names that have been constant amidst all the chaos and shuffling. And these are MS Dhoni, Rohit Sharma, and Virat Kohli. They have not only led their team brilliantly but also set IPL records. So, from Chennai, Kolkata to Mumbai Indians captain list, let’s take a closer look at the most successful skippers in IPL. 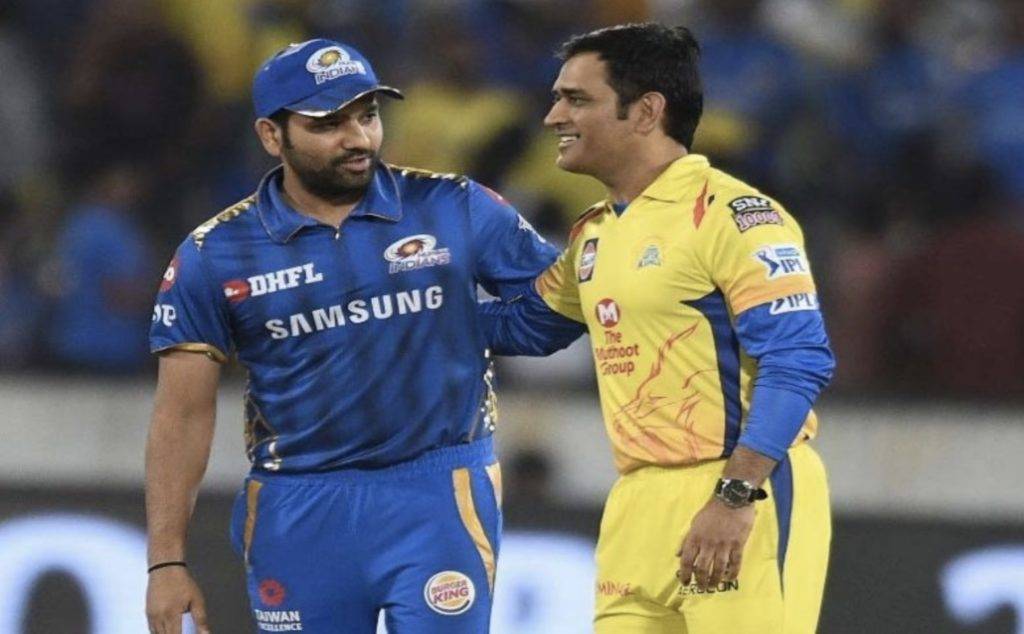 The Mumbai Indians captain list has seen a few changes, but that’s not the same thing with Chennai Super Kings. MS Dhoni is the only skipper who has led a franchise in each IPL match played by him. In fact, the latest edition will be the cricketer’s twelfth turn out as skipper.

He holds the record of being the only captain who has more than one hundred wins in IPL history. CSK has as many as 105 wins and only 68 losses under Dhoni’s captaincy. He has a commendable win percentage of 60.11. However, Rohit Sharma, Mumbai Indians Captain still leads in the number of titles.

The captain of Mumbai Indian in IPL 2021, Rohit Sharma, holds the record for being the most successful skipper with regards to the number of titles won. Under his leadership, Mumbai Indians have won five IPL titles.

As a matter of fact, Mumbai won their first title in 2013 under Rohit Sharma Mumbai Indians Captain, and they have been unstoppable ever since. Mumbai Indian team 2021 players list has seen many changes. However, the Mumbai Indians captain list has been pretty short as it only has three names – Sachin Tendulkar, Harbhajan Singh, and Rohit Sharma. But Sharma has been the most successful captain for Mumbai.

The captain of Mumbai Indian in IPL 2021 holds quite an impressive record as a skipper. Under his leadership, MI has 68 wins and 44 defeats. So, Rohit Sharma, the Mumbai Indians Captain, has a winning percentage of 60.34, which is the best on the list.

From the captain of Mumbai Indian in IPL 2021, we move on to the captain of Royal Challengers Bangalore. Virat Kohli, the captain of RCB since 2013, comes right after Sharma with 55 match wins and 63 losses. In spite of being a brilliantly performing team, the IPL trophy has always evaded the team. They have entered the qualifiers twice and played the final once.

Unlike the Mumbai Indian team 2021 players list, RCB has considerably revamped their team this year. The fans and the management hope that this year would be theirs to win the trophy. Kohli’s win percentage stands at 47.16.

Gautam Gambhir, the former captain of Kolkata Knight Riders, has been a two-time winner of IPL trophies. Gambhir was formerly the captain of the Delhi Capitals. He joined the KKR franchise for a whopping 11.04 crores and had been the captain of the team between 2011 and 2017.

Since he was also the captain of Delhi Daredevils for two matches, his total tally is 26 wins and 21 defeats in 47 matches. It gives him a win percentage of 55.32. In spite of the ball-tampering controversy, there is no denying that he is an amazing cricketer.

Are you interested to know all about the world of cricket? Pure Win News has all the answers you need when it comes to sports and the latest IPL 2021 schedule. Stay tuned for more!

What Kind Of Skills Do You Need To Have To Pass Cisco 300-410 ENARSI Exam And Get The Appropriate Certification?

Why Good Psychics Is The Best Online Psychics Platform

Why Good Psychics Is The Best Online Psychics Platform