IRCTC Website Hacked: Personal data of more than 1 crore IRCTC customers have been stolen from the server of the e-ticketing portal of India Railways, Indian Railway Catering and Tourism Corporation (IRCTC), raising fears of safety and security after the IRCTC website hacked. A Railway official said, “Somebody can create forged documents on the basis of the stolen data.”

According to sources, details of more than around 1 crore individuals have been hacked. IRCTC officials also fear that personal details including phone numbers, date of birth and other such details of its customers have been sold in a CD for Rs 15,000 for whosoever was interested. 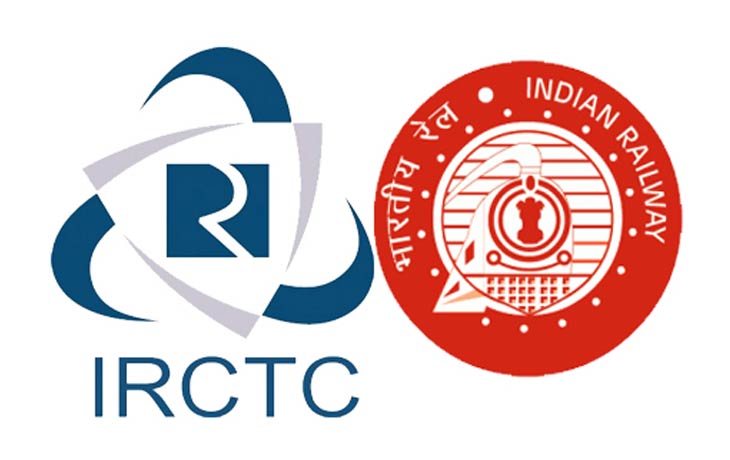 An IRCTC & Railway source said, “The data is a valuable asset and can be sold to corporations who may use it for targeting potential consumers.” IRCTC officials say the government of Maharashtra has been alerted. The state’s additional chief secretary (home), KP Bakshi, confirmed that the state police had alerted the railways, but they have refused to give any more details.

The state government of Maharastra has reportedly found the hackers who were selling the details of customers. They have informed Railway Board and IRCTC about the issue.
Currently, the Railway and IRCTC Board is looking into this issue and will take necessary action.

IG Maha Police cyber cell informed IRCTC abt data theft from its website,details of said data still to be shared with IRCTC:PRO IRCTC to ANI

LATEST UPDATE: IRCTC PRO says they have asked Maharashtra State Cyber Cell about details of the hack. IRCTC PRO denies the information about all media reports of Hack. Any data hack at IRCTC could result in the leak of very critical information of lakhs of daily customers who book tickets on the IRCTC site. After considering the size of IRCTC, it could be the biggest data hack-theft ever in India’s history.

@WORLD_HAB IRCTC website has not been hacked. Enquiry is being conducted regarding alleged data sale.