At HMDG we see more and more physios, chiropractors and MSK professionals wanting to run Facebook ads but is it hurting the profession? Yes! (And for the sake of this article I’m going to use ‘physio as a catch all simply because I can’t name every therapy at every juncture but this applies as much to Chiropractors and Osteopaths and so on as well).

Facebook is a very simple mechanism to reach tens of thousands, sometimes millions of people without much effort or skill. 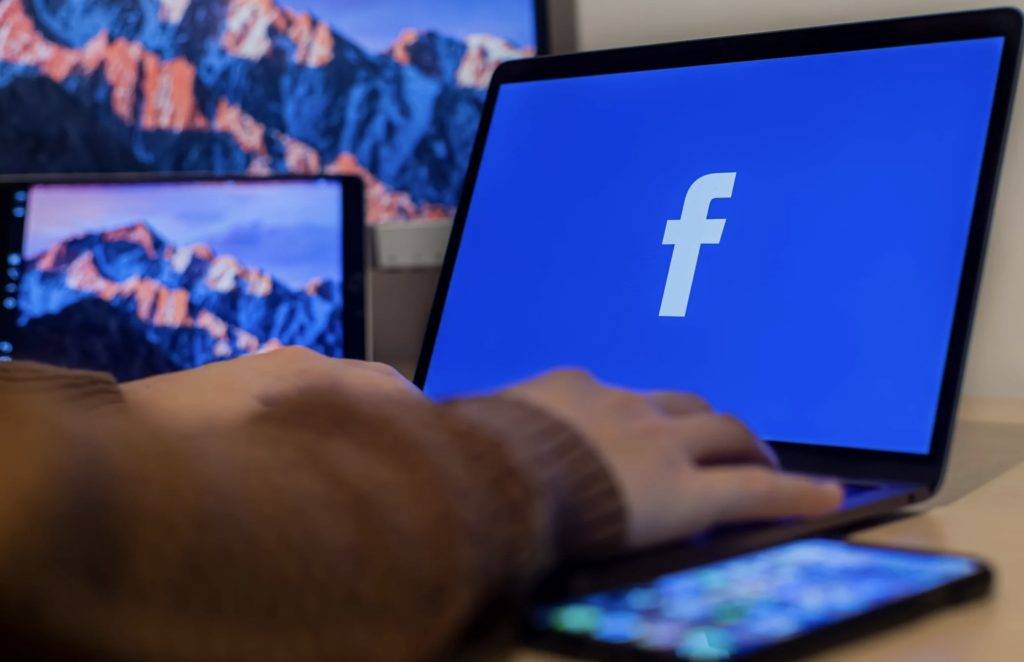 I don’t want to go into how to run ads properly, what you should or shouldn’t be doing, to be honest you should be running ads as much as I should be treating patients. Instead, there’s a bigger issue which I’d like to focus on.

On the face of it, running an advert on Facebook or Instagram that pushes your clinic to people who might be interested in your service seems reasonable but this is where the problem starts.

Here’s what most people, particularly beginners or bad agencies, do.

This is as bad a Facebook campaign as you could possibly run and it’s not just the clinic’s fault. I’ve yet to come across an agency that understands the industry, knows how to run proper campaigns, or cares beyond making money, They likely contribute to 90% of the problem. Great agencies do exist! I know plenty and have friends working at them but they charge far too much money for most physio clinics (you can expect to pay £5k-£10k for a decent one per month) which means we’re left with the ‘experts’ doing this stuff . However, I digress…

So what’s the problem? Let’s get into it.

First, to get anything close to resembling decent results, you have to push these ads out to as many people as possible, multiple times. One clinic that we were unwilling to run ads for ended up using an agency that targeted me 17 times in two days. For one I live 7 miles from that clinic (in London and I’m not driving 6 hours to get there) so the geo targetting is insane but moreover, their frequency (the number of times an ad is shown) was so high that I considered dropping a toaster in my bath. At best the general public will simply switch off and you’ll lose money on ad spend and at worst, you’ll damage your brand and find it difficult to sell in the future.

Second, here’s how Facebook treats ‘interests’. (I’ll try and simplify this a little). If you click on an ad for shoes you’ll start getting targeted by shoe companies wanting to sell you shoes. Shoe companies and larger brands tend to have good agencies or informed marketing departments behind them. They understand how to run ads and how to make sure they don’t harm their brand through a frequency that’s too high.

Given that the state of marketing in the industry is poor, we don’t see this kind of restraint. It’s all about results, who cares about brand reputation?

So why is this actually important?

We’ve already seen that one clinic will run ads far too many times to the same people and hopefully you understand that that in itself can be bad for your clinic.

But what happens if 10 clinics in an area run ads? Given how Facebook treats interests it means that every single person that has ‘physio’ as an interest OR that has in any way interacted with another clinic’s ad in the previous day or two will see EVERY SINGLE OTHER AD!

Not only will the user see your ad 10 times a day, but they’ll also see 10 other clinic ads 10 times a day. And even if you’re being sensible and watching your frequency, others aren’t. Yesterday I saw 16 ads on Instagram within 4 minutes (yes I timed it) from 16 different clinics. That’s utterly insane.

It gets even worse if the person running the ads has just a tiny bit of knowledge. They think “Let’s hit our engaged audiences!! They target people who have interacted with your page or retarget niche web visitors for example. YOUR patients. Guess what? These people will now be in the audience of all the other clinics running ads. You’ve just opened your audience to everyone else. Plus it’s not a good idea to bombard every last person you know with 10 ads a day, that’s not particularly helpful in keeping your patients around.

Let’s take Wimbledon (as I happen to live there). If we have 10 clinics running ads then that means anyone ‘interested in physio’ is seeing around 100 physio ads per day.

In Manchester, we know 22 clinics are currently running Facebook ads. That’s roughly 220 ads per person, per day. Imagine what it’s like per week, per month? Even if clinics were being sensible it’s still 100 ads a day (700 ads a week) to, what is essentially, a very small group of people. The physio interest audience has maybe 250,000 people in it. That’s across the country. Imagine how many will be in your locality. Not many.

Okay, so we’re running ads to the same people over and over. That’s pretty bad, right?

It gets worse. Because of the saturation one or both of the below happens:

I and the guys in the  Physio Matters Podcast Team  regularly have a giggle at some of the ads we see. And it’s funny at first but when everyone starts going to greater and greater lengths to get business, physios just turn into snake-oil salesmen even if they’re well-meaning to begin with. And then the humour wears off. Cupping is bad enough but electrified cupping?

We know of one clinic promising to fix every ailment under the sun with a 6 session £850 shockwave course. And this is one of the less egregious ones believe it or not. But to win business in this sort of environment these are the kinds of things you need to do.

Then we come to the “get a free appointment’ offers or the ‘just £15 for a session” or it’s a combination of the two points above:

“Fix your sciatica in just two weeks with our special spinal touch system and get your first assessment for free.”

Physios are going out to millions of people across the country making baseless claims which are obviously nonsense and telling everyone “PHYSIOTHERAPY IS CHEAP”.

Isn’t that one of the big issues in the industry? From speaking with 30+ clinic owners a week and being part of the community as well as Therapy Live + Physio Matters I hear this every day. “No one values physiotherapy” and “no one respects us” and “we aren’t paid enough”. I happen to agree. You’re mostly brilliant and I have the utmost respect, but what about the average person that’s hit with ads totally at odds with everything that an ethical/evidence-based clinician stands for?

Let’s get onto targeting. Here’s another really important point that everyone misses.

The obvious one is geo-targeting. Stop showing me ads from Cardiff. It seems simple but it still happens. Every. Single. Day!

But how do you actually even reach the audience that might be looking for help with an MSK condition? Here’s how you don’t do it. You DON’T target people who have physiotherapy as an interest! How many of you out there, as physios, constantly get targeted with patient ads? The majority of people interested in physio are physios!

So you’re spending money hitting a lot of other physios. Furthermore, the general public in that pot tends to be in it because they already have a physio. Alternatively, it’s people that have interacted with a “get your physio for peanuts’ type ad. You aren’t going to convert those either.

“You’re wrong”! I can hear plenty of agencies out there shouting at their screens “we get people loads of patients”.

First, no you don’t. Your churn rate is too high for that to be the case, we wouldn’t be approached every week by your customers, we’d see better engagement on your ads, and even if you do manage to get some patients turning up for appointments they usually don’t want to spend money, don’t want to invest time in their rehab, expect quick fixes, have been promised miracle cures and don’t stay in the long term. This is the last patient most clinics want and from a financial perspective, it’s loss-making if someone turns up for £20 and then never comes back. Quite apart from the money it’s not exactly fun for the clinic to tell Kevin that no, his disc issues can’t be fixed by stretching his spine whilst massaging him with magical CBD disc fluid.

Again, I don’t want to get too far into what you should be doing but here’s a simple example.

Let’s say you want to focus on disc-related issues.

Target cervical radiculopathy, intervertebral disc, include interest in the spine, add sciatica, exclude the CSP, people interested in The Sports Physio (That’s  Adam Meakins ’ audience and they’re mainly professionals and a great excluder to use), orthopedic consultants chiropractors, and other related job titles. Then maybe add another relevant exclusion or two.

Set your frequency limit rule to <3 over 7 days so people don’t get hammered.

Then create this ad 5 times with 5 different messages and creative against specific groups of people, maybe people over 50, maybe men vs women (the messaging should be different) and so on.

Of course, you could also just put out interesting content that people might want to engage with…. I’m constantly astounded by what  Arron Kubal  has done on Tik Tok. That’s probably out of reach of most people due to time constraints and so on but there’s nothing like good content posted regularly to get you, patients, through the door!

As an aside, here’s something that’s interesting. We work with a lot of podiatrists. They tend, in the main, not to run ads themselves or get mixed up with dodgy agencies. You’d be amazed at how easy it is the market them, at full price, without making spurious claims. That’s simply a product of 5,000 podiatrists not running silly campaigns EVERY SINGLE DAY.

Useful Tools That Can Streamline Your Business’s Operations

Dream to Become Smarter? Here Is How You Can Do It

How does leadership management help an organization to evolve?