After struggling for quite some time, technology has finally come up with a replacement for petrol and diesel vehicles. Fuel-based vehicles emit a lot of smoke, which pollutes the environment and are proved to be expensive in the long run. The emergence of the concept of electric cars opened a whole new dimension to the automobile manufacturers in the market. The leaders in the global market are trying their luck to manufacture electric vehicles that suit both economic and geographical conditions of India. For now, India has two hybrid electric cars from well-known brands- Mahindra and Mahindra and Tata Motors.

The massive population of India forces its citizen to spend more time on roads due to massive traffic. However, we cannot ignore the fact that India is one of the most important global markets in the two-wheeler segment due to several features that favour the condition on Indian roads. India is a developing country, and it is still in the position where the majority of the population favour and uses public transportation, as a result of which the manufacturers are focusing more on EVs for the public commute segment.

Automobile companies are trying their best to promote EVs in the market, and they have been successful to an extent. Media and government is also supporting the idea and playing a vital role in giving the proper platform, intensives, coverage space and advertisement to bring a change in the public perception about electric vehicles. They are also stressing on the benefits like environment-friendly, cost-effective, and low maintenance to enhance its acceptance in society. 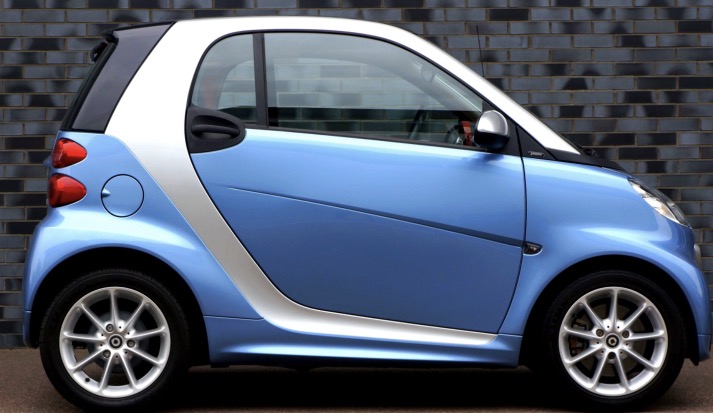 But, does the country has enough resources to support the advent of Electronic Vehicles?

Even though Indians are ready to accept electric cars, several factors are barring the vehicles from being compatible with the industry. To get EV-ready, a country needs more than only cars. Have a look at these points to get a better idea about the barriers/ limitations of EV in the Indian market.

Charging Stations: For electric vehicles, charging stations and a robust smart electricity grid needs to be in place. The lack of charging stations is a deal-breaker in the process. Establishing more charging stations will give a push for manufacturers. There's a need of right eco-system for EV adoption in India.

Batteries: The cost of the battery is reducing which means, EVs can look at batteries as a clear alternative to charging. By keeping in mind the present Indian Real Estate condition, configuring every building and make it EV-charging friendly will be a daunting task. Therefore, if ‘there's a provision for the EV owners to swap the car batteries, it will be great.

Costs: The larger chunk of the Indian population is middle-class, and 75% of car sales are in the small car segment, which makes cost a significant factor to consider before buying EVs. The electric variant of a fuel-based car is more than double its price.

Speed and Distance: The speed and distance of EVs are not as fast as fuel-based cars, nor can they compete with them on the miles they can cover between refuelling stops.

Awareness and Range Anxiety: It is clear that the lack of awareness and range anxiety is a big hiccup in the adaptation of the EV range. By bringing EVs directly to the customers, the manufacturers are trying to their perceptions and create awareness about EVs among the general public. Companies are even trying to eliminate range anxiety by setting up the infrastructure.

However, even the advent of electric cars does not change the fact that every vehicle needs an insurance policy. Also, the expenses for repairs and batteries can be expensive, which means you should opt for add-on covers with your regular car insurance policy. Make sure car insurance policy is issued at the correct value of the vehicle so that your share during a claim is minimum.