Home » News » Is Job Hopping The Biggest Financial Mistake Made By Indian Millennials?

Is Job Hopping The Biggest Financial Mistake Made By Indian Millennials?

56% of working Millennials in India have voluntarily changed their job in the past 16 months, according to a Censuswide survey. 43% of those who switched jobs said they did so as it would enhance their future career prospects and ultimately lead to more money. However, this job hopping can actually be detrimental to a Millennial’s wage packet, as when they leave a role, they’re typically taking a pay cut too.

The risks of job hopping

Millennials state that they’re prepared to take a $7,600 (527,295 Rupees) pay cut when switching jobs to secure a better work life. Meanwhile, just 42% say that they view the financial gain from a job as important. And it’s not just a smaller salary that Millennials are taking home when they land a new role. They’re also losing out on financial retirement benefits, health insurance and paid time off. 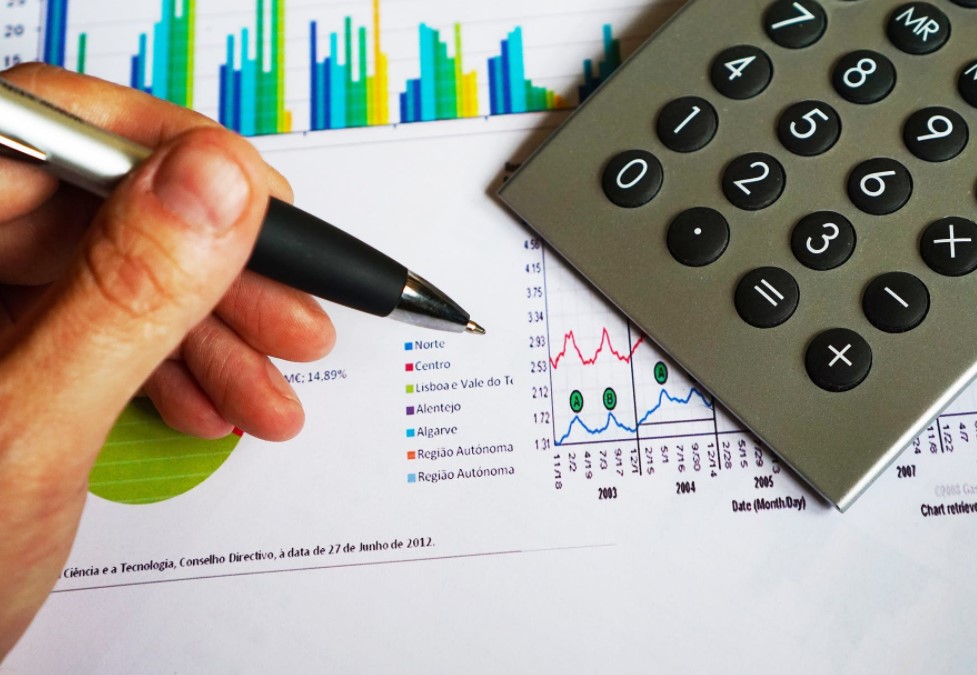 But it’s not all bad news for the 44% of Millennials who don’t hang around in one job for longer than two years, as the majority of them are seeking out alternative ways to make a living. 64% of Indian Millennials say they already own their own business or will set one up in the near future. And, while it takes most new businesses between two and three years to make a profit, being financially prepared for the future is essential. As such, Millennials looking to boost their income by going self-employed must ensure they have access to the necessary start-up costs so that longevity and a good wage is a given.

How much do Millennials want to earn?

60% of Millennials in the 22 to 28-year-old age bracket with a high school pass currently earn less than 20,000 Rupees per month, according to Live Mint. However, 22% of these Millennials want to be earning between 30,000 and 50,000 Rupees every month, while 27% have the desire to bring home between 50,000 Rupees and 1 Lakh on a monthly basis. However, for Millennials who aren’t thinking of going solo, it’s proving difficult for them to earn anywhere near the amount they want as pay rises and the opportunity of higher paying roles are difficult to come by when they spend such a limited amount of time with one employer.

Indian Millennials are frequently changing jobs in the hope that it will provide them with better prospects and more cash in their pockets. However, research suggests that it’s having the opposite effect on their immediate bank balances and that it may only be achievable after years of solo work.

What Alternative Finance Options do Car Buyer’s Have in 2019?