ISL 2018 Final: Here, it is the final game of Indian Super League (ISL) 2018 after the five-month-long tournament. In this match, debutants Bengaluru FC face against the ISL champions 2016 champions Chennaiyin FC on Saturday, 17th March 2018.

After the defeat over Pune City by 3-1 at Sree Kanteerava Stadium in Bengaluru, they feel the same result to play against Chennaiyin FC in the final at the same venue. Chhetri could be the important player of today’s game also as they had a hat-trick in the semifinal. 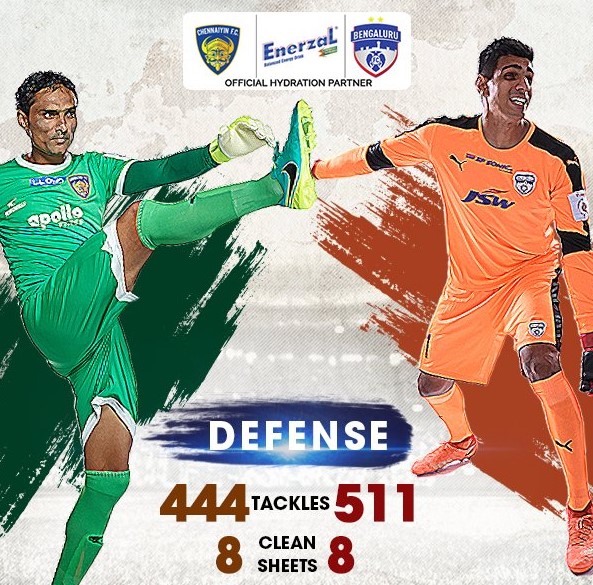