Israel vs Spain: Israel meets Spain in today’s FIFA 2018 World Cup Qualifier match at Teddy Stadium, Jerusalem. The match will kick-start at 7:45 PM tonight. Without any doubt, Spain is the champions in the World Cup matches and tuff team to defeat even for many top teams. So Spain will be tonight’s favourite team for many football fans. 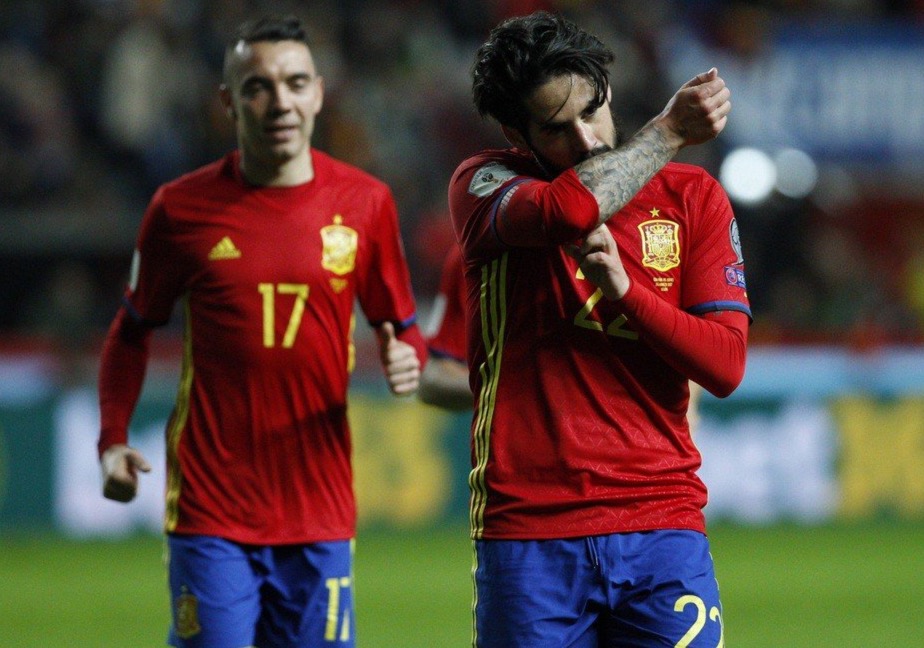 Israel vs Spain live streaming will be available on the following channels worldwide, ESPN3 USA in the USA, Sky Sports Red Button in the UK, TVE La 1 in Spain and KAN 11 in Israel.