ISRO has successfully launched their 7th satellite as Indian Regional Navigation Satellite System or IRNSS Satellite with an operational name of NAVIC (NAVigation with Indian Constellation). NAVIC is derived from Sanskrit word with means seafarers. The latest launch has made India own their GPS system completely.

The seventh and final satellite of the Indian Regional Navigation Satellite System IRNSS was launched into a sub-geosynchronous orbit with the nearest point to earth (perigree) of 284 km and a farthest point to earth (apogee) of 20,657 km. The satellite was launched by the ISRO’s the Polar Satellite Launch Vehicle (PSLV), which launched from the Sriharikota launch pad at 12.50 PM. 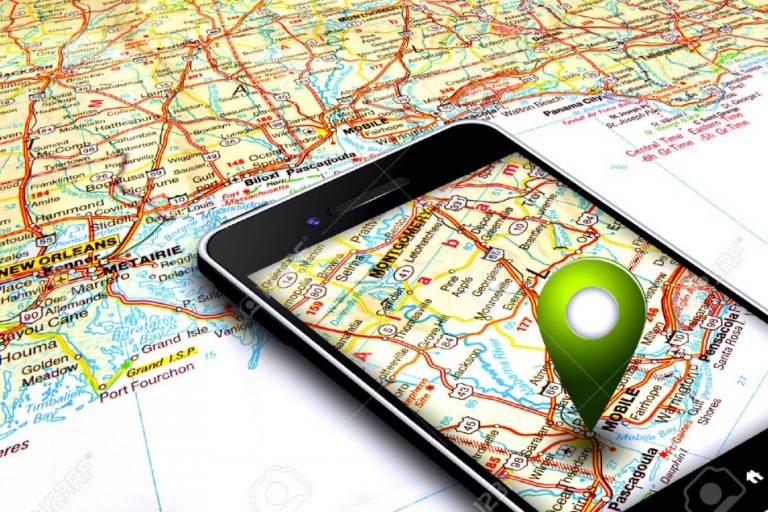 With this latest launch, the IRNSS constellation of 7 satellites is complete. This will allow the Indian Space Research Organization (ISRO) to start working on the process of designing chips which will receive the navigational signals sent out by the IRNSS satellites. The system will be completely similar to the GPS or Global Positioning System operated by the United States of America (USA) with 24 satellites and the Galileo, Glonass and BeiDou systems of Europe,Russia and China respectively.

All the IRNSS Satellite will now undergo verification and testing for next few months to test all the functionality of the Satellite.

The Navigation satellite IRNSS-1G will cover around 1500 KM area across the Indian boundaries. 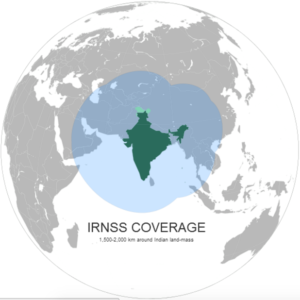 Congrats to all our scientists who worked tirelessly for launch of IRNSS-1G Mission. India salutes your persistence & dedication.

IRNSS-1G is an independent Indian Satellite by ISRO based positioning system for critical National applications. The primary objective of IRNSS is to provide Reliable Position, Timing services, and Navigation over India and it’s neighbourhood, to provide fairly good accuracy to the user. The IRNSS-1G will provide two types of services

Space Segment consists of seven satellites, four satellites in Geo Synchronous Orbit (GSO) orbit and three satellites in GEO stationary orbit (GEO) with an inclination of 29° to the equatorial plane. All the satellites will be visible at all times in the Indian region. The first satellite was launched in 2013 and the total seven satellite constellation is in place by 2016. Ground Segment is responsible for the operation and maintenance of the IRNSS constellation. It provides the monitoring of the constellation status, computation of the orbital and clock parameters and navigation data uploading. The Ground segment comprises of TTC & uplinking Stations, Spacecraft Control Centre, IRNSS Timing Centre, CDMA Ranging Stations, Navigation Control Centre and Data Communication Links. Space segment is compatible with a single frequency receiver for Standard Positioning Service (SPS), dual frequency receiver for both SPS & RS service and a multi-mode receiver compatible with other GNSS providers.

IRNSS is a result of 17 years of rigorous work by ISRO Scientist. 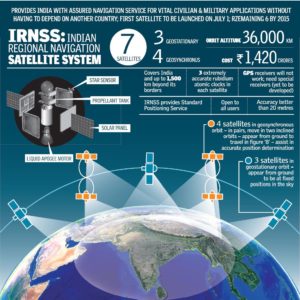 Why has India launched IRNSS Satellite in spite of having GPS?

With the recent launch of the PSLV-C33 rocket by ISRO, India became the 5th nation in the world to have its own full navigational satellite system or GPS (Global Positioning System).

The IRNSS system operates on 7 satellites and is used for terrestrial, aerial and marine navigation, disaster management, vehicle tracking and fleet management, integration with mobile phones, precise timing, mapping and geodetic surveying, the terrestrial navigation aid for hikers and travelers, visual and voice navigation for drivers. GPS doesn’t allow you to navigate to all the places. The geo-locations are not 100% accurate hence, also, it can not be used for Military activities.

Visit us back for more updates on IRNSS and other information.