Home » News » ‘It’s the economy, stupid’ How does finance shape the world we live in…

‘It’s the economy, stupid’ How does finance shape the world we live in…

‘It’s the economy, stupid’, has become a famous phrase since strategist James Carville put up a sign at Bill Clinton’s campaign headquarters during the 1992 presidential campaign. The economy has always been a key aspect of politics, and getting the country out of financial debt is a top priority for many politicians. ALustForLife notes that during any political campaign, it’s vital to acknowledge economics as it’s a clear measure for how the country is performing.

When it comes to politics and finance, an understanding of trading is vital for those in the business. Due to the changes in parliament, the financial sector fluctuates continuously until something becomes stable once again. More recently, the thing that keeps changing is the GBP because of Brexit. 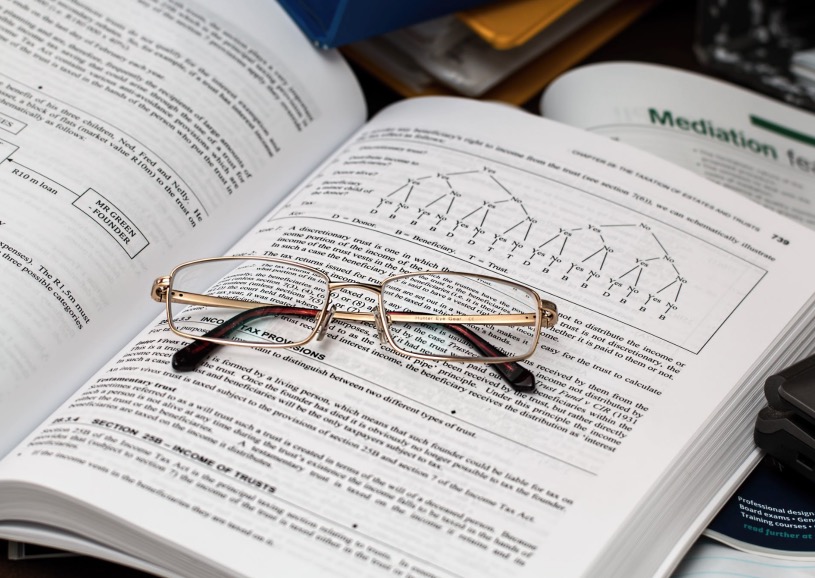 Since the 2016 EU Referendum, the price of the currency in comparison to the Euro has fluctuated multiple times. While this has seen some gain a lot of money, we’ve also seen great losses within the trading sector. Speculating the rise and fall of the financial market comes from CFD (Contracts for Difference) trading, which means you can trade and make a profit on markets that are failing, as well as those that are doing well.

Finances can affect the world we live in for both positive and negative reasons. As a country, a lot of the cuts given to government-funded sectors come from a need to get out of debt, but if another crash occurs within the next few years, further cuts will need to be made. As a result of financial cuts, job losses come for government-funded professions, meaning the police force, NHS and fire service are likely to be affected.

There has been a wave of uncertainty since leaving the EU won the public vote in 2016, and it’s put a strain on further investment because so much has been questioned since. According to LocalGov, there is uncertainty over the long-term financial plan, and while it’s likely to be determined at the next spending review, it’s currently unclear. Any kind of financial uncertainty creates risk for the currency, because long-term decision making isn’t going to be a priority. Without true investment, it’s hard to determine any kind of financial plan.

Even building homes has changed over the years, according to the Financial Times, more and more homeowners are building their homes to rent out. It’s gradually becoming increasingly difficult for first time buyers to get themselves on the housing market, which has resulted in more people renting. The housing market has since increased, but due to this, less people are buying homes, which has also forced it to go on pause.

Through the housing market, politics, and worklife, we’ve seen finance shape the economy in numerous ways, and particularly following Brexit, it’s likely to do so even more.