In this year, more than three lakh students appeared for the Intermediate examination. In that, 90,871 were from science stream, 47,622 from commerce while 1, 87,610 from arts. The Board conducted the JAC Class 12 Intermediate Arts examination between February 18 to March 7. 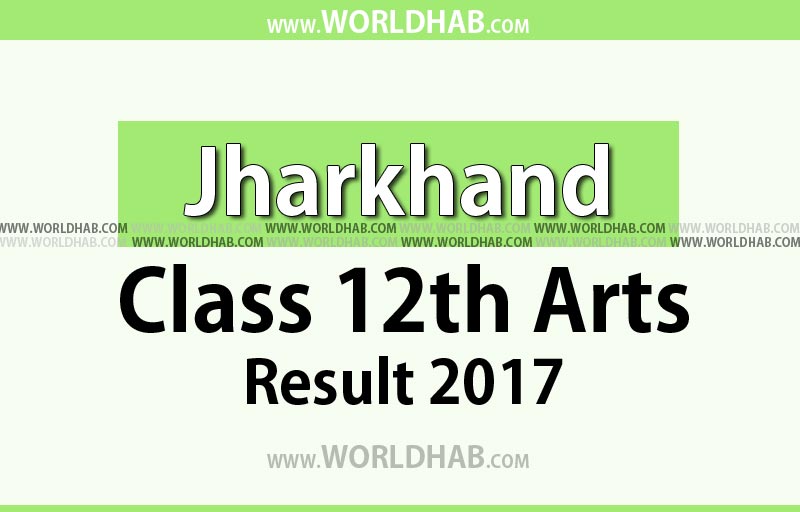 Students can get their results after the official declaration of the results on jac.nic.in, jharresults.nic and examresults.net. Whereas, the Board announced the results of commerce and science streams on May 30th, 2017. The pass percentage this year for the class 12 science stream is 52.35% and 60.09% for the commerce stream.

In 2015-2016 academic year, the Jharkhand Academic Council Class 12th arts stream result had gone low with the pass percentage of 74.19.