Jr NTR Starring Jai Lava Kusa Teaser has been released officially on the YouTube, world’s second biggest Search Engine, and the number one video Search engine. The 45 seconds timed Jai Lava Kusa Teaser was released on the NTR Arts official YouTube channel and the teaser became a trend of the day and reached 35 lakh views within the first 12 hours. 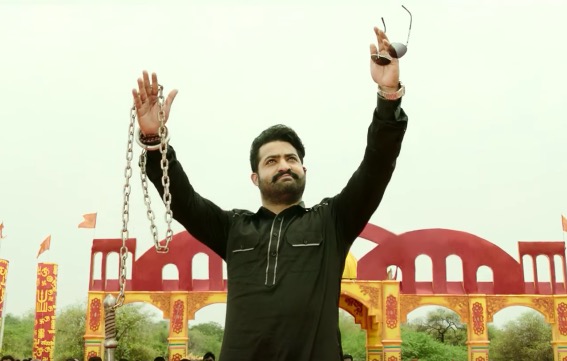