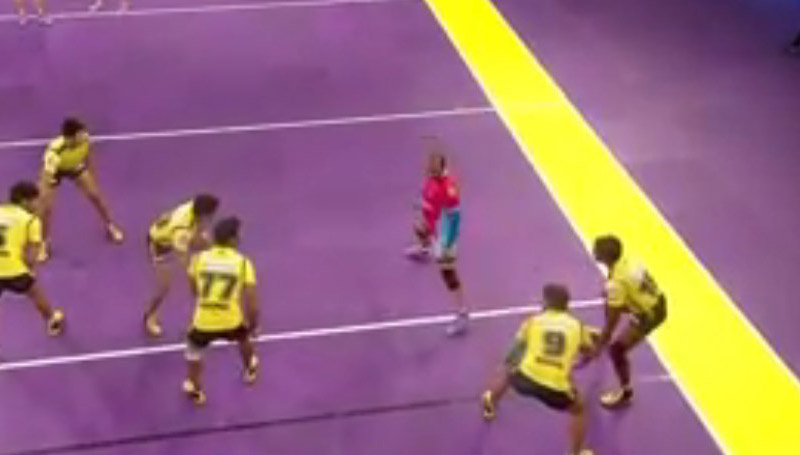 Telugu Titans: The Telugu Titans picked their runner-up status as again by today's match. The players of Telugu Titans played this match little back before of all other matches in this PKL Season 4. The captain of the team, Rahul Chaudhari has earned 8 points by touching the defender and scored one point on Bonus. Nilesh Salunke earned 2 points on Touch and four points on Bonus. Sandeep Dhull got 3 points from Tackle for his team and Sandeep Narwal scored one point by touch. Sagar B. Krishna, who scored the 1 point on the Tackle. Finally, the team scored 24 Points in Total.

Jaipur Pink Panthers entered into the Final match on July 31st, 2016. And the Telugu Titans will play on the 3/4 Place match on 31 July 2016 against Puneri Paltan.